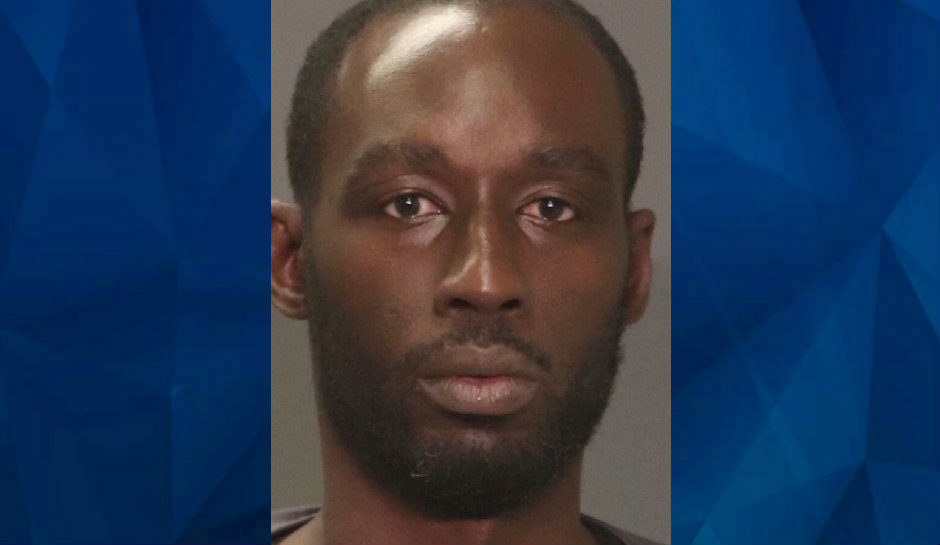 Subway Suspect Who Smeared His Own Poop in Random Victim’s Face Walks Out of Jail, NO Bail: Reports

A New York man accused of smearing his own feces onto the face of a subway rider has been released from jail under the new bail reform act.

Suspect Frank Abrokwa walked out of jail on Wednesday without posting bail, after a judge allowed him to leave under supervised release, New York Post reports.

Abrokwa allegedly smeared poop on a woman at a Bronx subway platform last Wednesday. He was arrested and charged with forcible touching, menacing and disorderly conduct, and harassment, according to ABC 7.

“I got out of work and was waiting for train, sat down for a moment,” the victim said. “All of a sudden, a man approaches me. He hits me in the face and throws a bag of feces. He spreads it all over my face, in my hair, without a motive, for no reason.”

In September 2021, the suspect allegedly spat on a Jewish man in Crown Heights and called him hateful names. He was charged with second-degree aggravated harassment “as a hate crime,” disorderly conduct, and two counts of menacing, which includes one menacing charge as a hate crime.

“Come here, you f—king Jew, I am going to kill you,” Abrokwa reportedly said.

During his most recent arrest, he was handed over to the Hate Crimes Unit after investigators recognized Abrokwa as the suspect accused in the spitting incident.

Yet, even with over 40 reported previous arrests, the judge indicated that since the latest charges are misdemeanors, he allowed the suspect out of jail under New York’s bail reform laws.

Prosecutors pushed for at least $5,000 bail for the suspect unsuccessfully.

A week before the subway attack, Abrokwa was arrested for allegedly threatening a hardware store employee with a screwdriver. He was again released without bail, DailyMail reports.

On January 7, he was arrested for reportedly punching a man near 125th Street and Lenox Avenue. On February 5, he was arrested again for punching a 53-year-old man at the Port Authority Bus Terminal. He was released without bail on the misdemeanor charges.

“They want to know why a person like this is out on our streets and subway, but they’re not getting a straight answer … Our fundamental problem is a political culture devoted to doing and saying the bare minimum.”