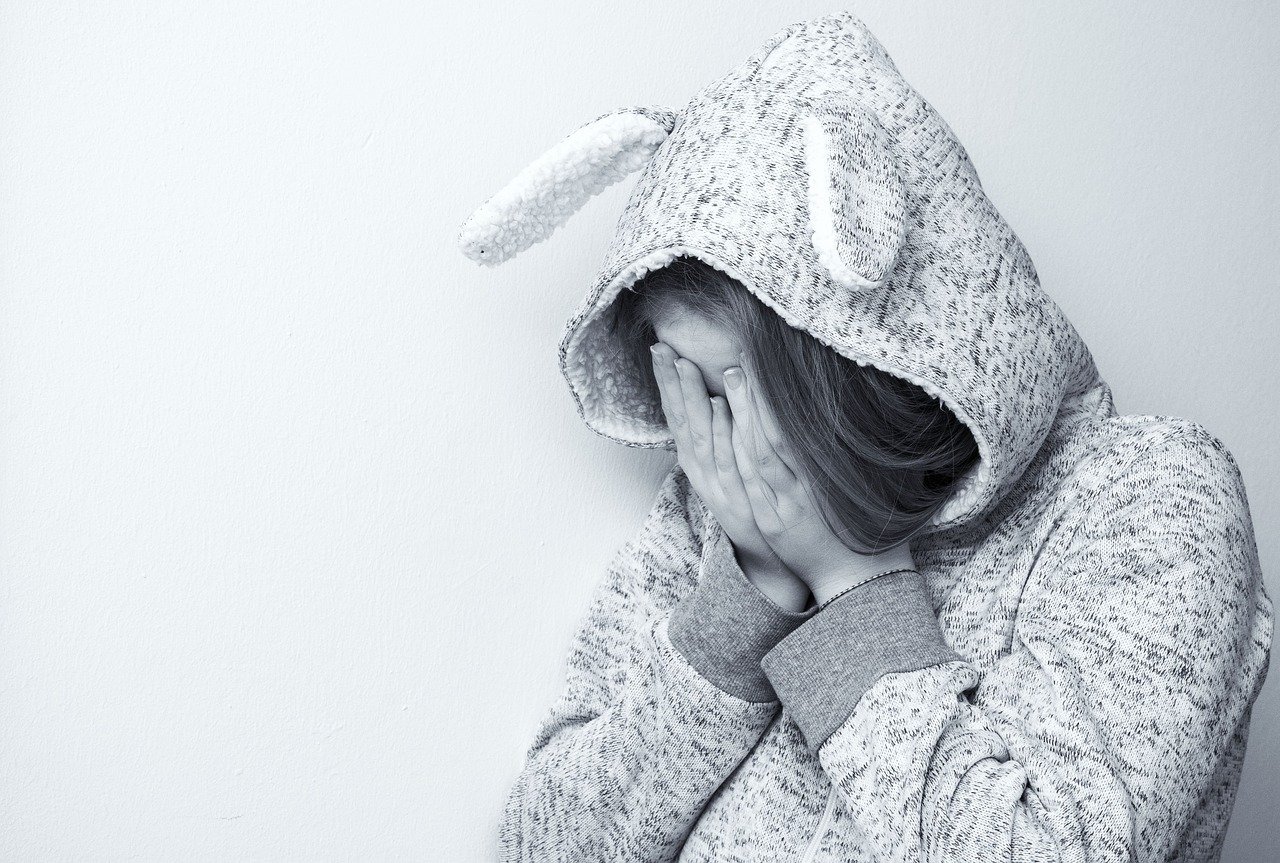 ‘They didn’t bully her. They tortured her’: 2 Children Torture Friend During Sleepover With Lit Cigarettes, Cut Her Face with Glass [Police]

Two 12-year-old girls were arrested this weekend for allegedly battering another child to the point she couldn’t breathe.

According to the Logansport Police Department, the incident happened during a sleepover at a home in Logansport Friday night, with police being dispatched to the residence Saturday morning at around 7:30 a.m.

“From the stuff that I’ve learned at this point during the investigation, it is very sensitive. It is what I would consider severe,” LPD Sergeant Dan Frye said, according to Fox 59. “What the juveniles have been arrested for at this point are different charges related to battery, and anything that you could look at that goes along with that.”

“It’s very significant, very severe. It’s a little bit heart-wrenching to watch the videos and to hear what has been alleged at this point.”

The victim’s family members told the outlet that she went to a sleepover with girls who she considered friends. Yet, those same friends are accused of shaving the victim’s head, sitting on her face and impeding her breath, cutting her face, and burning her with cigarettes, a relative said.

“Over the weekend, she was tortured, beaten, confined. Two juvenile females sat on top of her for two hours so she could not breathe, they burned her with cigarette lighters. It goes on and on,” Renita Contreras, the victim’s aunt, reportedly said.

The victim’s mother, Jaimie Tribbett, said her daughter was both mentally and physically tortured during the sleepover.

“They didn’t bully her. They tortured her,” Tribbet said.

The names of the suspects will not be released due to their age.

“This is the first I’ve seen it this severe as far as juvenile-on-juvenile,” Frye told NBC 13. “All we can do … is simply give the girl a hug and apologize to her that she had to deal with this. And we’re going to do everything we can in our power to see that justice is served.”