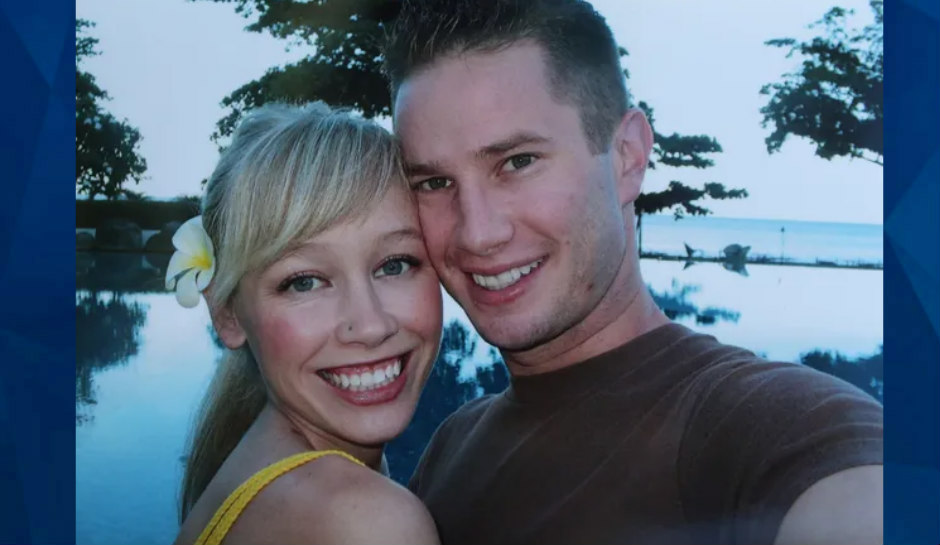 Sherri Papini, a California mother and wife whose disappearance more than five years ago prompted a massive search, was arrested Thursday for allegedly lying to the feds about her disappearance.

As CrimeOnline previously reported, Sherri Papini disappeared on November 2, 2016, while jogging in her Shasta Lake neighborhood. Authorities later found her on Thanksgiving Day 2016, on the side of a rural road off of the I-5 freeway in Yolo, with her hands and feet shackled.

The emaciated Papini was “branded,” with her hair chopped shorter, and cuts and bruises all over her body.

Papini said one older woman and one younger woman, both Hispanic, took her while she was out jogging. She added that the abductors wore bandanas over their mouths and covered her head with a bag for most of the time.

Papini claimed that the alleged suspects physically abused her before pushing her out of their car and leaving her along Interstate 5 in Yolo County, with a hose tied around her hands and ankles and a metal chain tied around her waist.

Police, however, allege that Papini was at a former boyfriend’s house the entire time of the fake kidnapping.

Read the full arrest affidavit below.