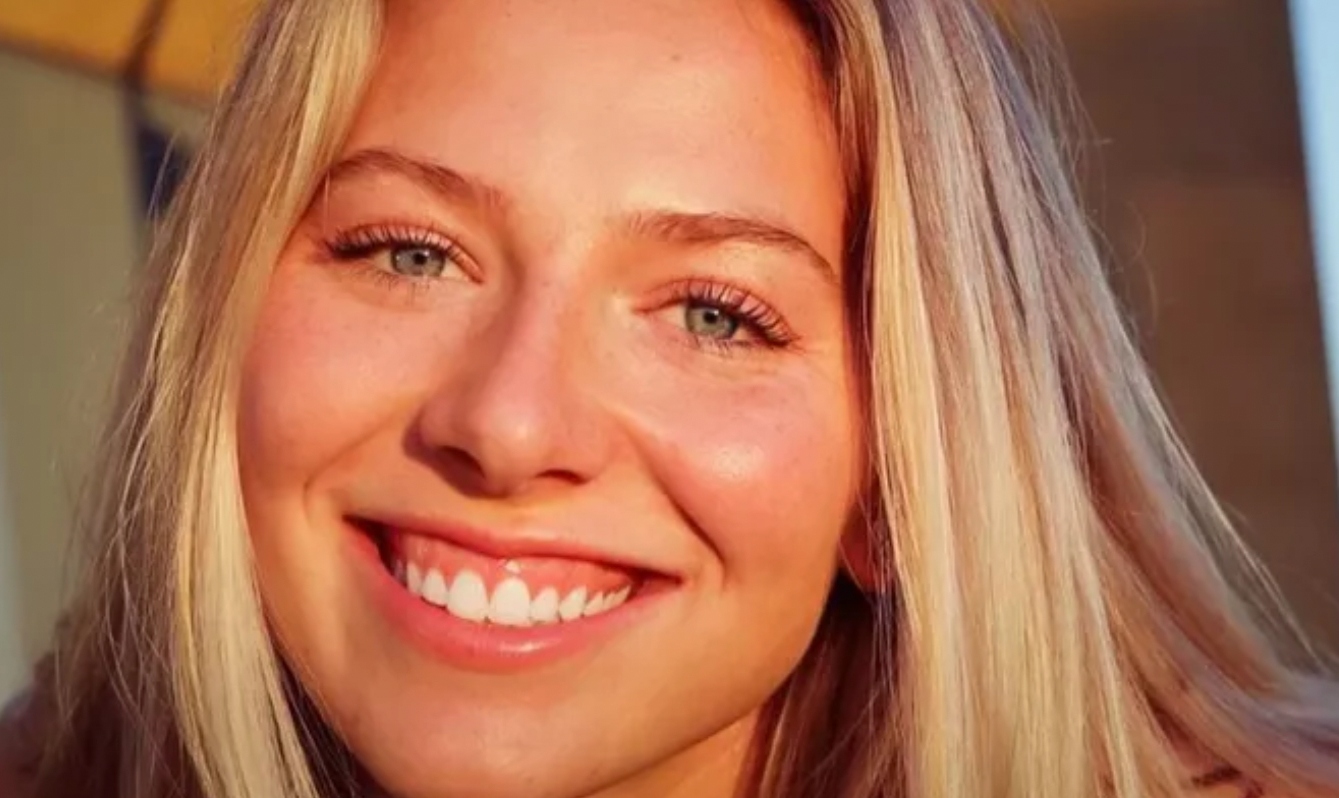 “This is the only thing that we can come up with that triggered something.”

A California medical examiner has determined that a standout Stanford soccer goalie found dead in a campus residence this week died of suciide.

“She died by suicide,” Gina Meyer told the “Today” show on Friday. “The last couple days are like a parent’s worst nightmare and you don’t wake up from it. So it’s just horrific.”

While the specific cause of death has not yet been confirmed, Katie’s parents said that team captain had received an email from the university about potential disciplinary action before her death on March 1.

“Katie, being Katie, was defending a teammate on campus over an incident and the repercussions of her defending that teammate (were possibly resulting in disciplinary action),” Katie’s fathter Steven Meyer told the morning show.

“We have not seen that email yet,” Katie’s mother said. “She had been getting letters for a couple months. This letter was kind of the final letter that there was going to be a trial or some kind of something. This is the only thing that we can come up with that triggered something.”

The details of the incident that led to a discussion of potential disciplinary action are not yet known.

“Our entire community is devastated by Katie’s death, and we share our deepest condolences with Katie’s family and everyone who knew her at Stanford, across the country and around the world,” Stanford Univesity officials said in a statement issued to “Today.”

“Katie touched so many lives. We are not able to share information about confidential student disciplinary matters. We as a university community continue to grieve with Katie’s family and cherish our memories of her.”

Family friends have launched a GoFundMe to help with memorial costs.