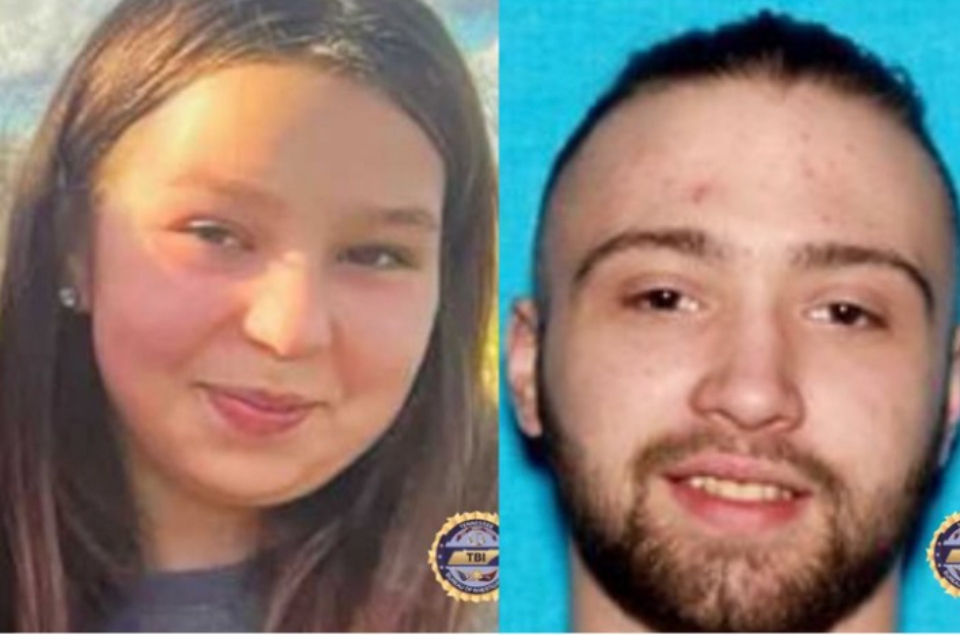 Authorities in Tennessee have issued an urgent AMBER Alert for a 13-year-old girl who reportedly left home with a adult male now wanted for kidnapping.

According to Knox News, 13-year-old Alexis Smiley is believed to have left her home Lenoir City with a man nearly a decade her senior: William Tyler Nicholson, 22.

According to the report, pollice believe the pair is traveling in a silver 2004 Nissan Titan truck with Tennessee license plate number BFV 8107.

The report does not include any further details about the relationship between the suspect and the victim.