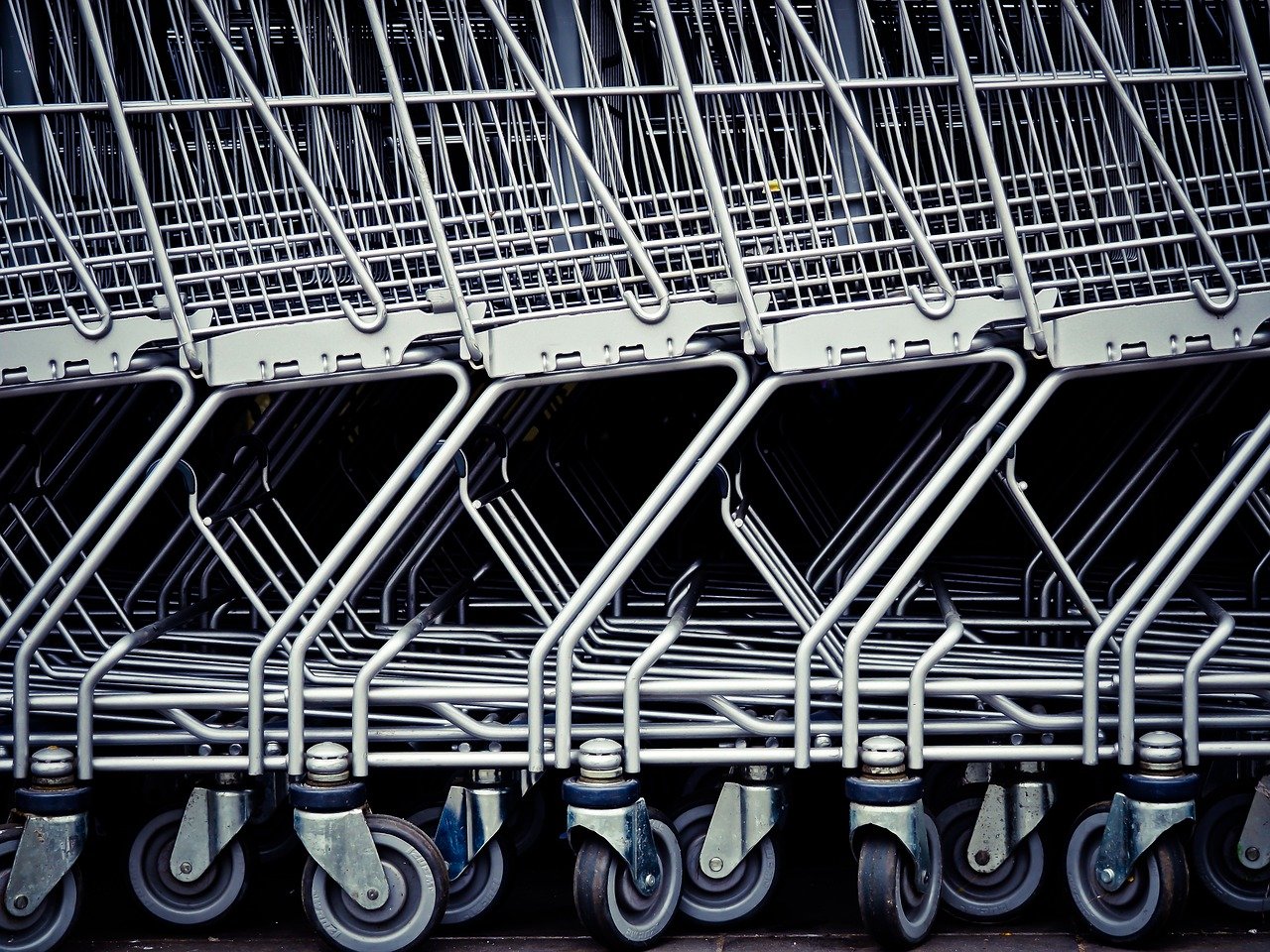 Police in New York City are investigating the apparent homicide of a woman whose dismembered torso was found stuffed in a bag in a shopping cart.

According to NBC News, a witness made the horrific discovery early Thursday morning. The man began pushing the shopping cart, found near a collection of businesses at the intersection of Pennsylvania and Atlantic Avenue, believing their may have been useful items in a plastic bag inside the cart. Instead he found a dismemebered torso and called 911.

Police are working to identify the woman, and according to the report are relying on DNA evidence in the absence of dental records. Investigators are also canvassing the area for possible surveillance footage of anyone handling the car before the discovery.

A medical examiner is working to determine the woman’s cause of death. This is a developing story. CrimeOnline will provide further updates when more information is available.