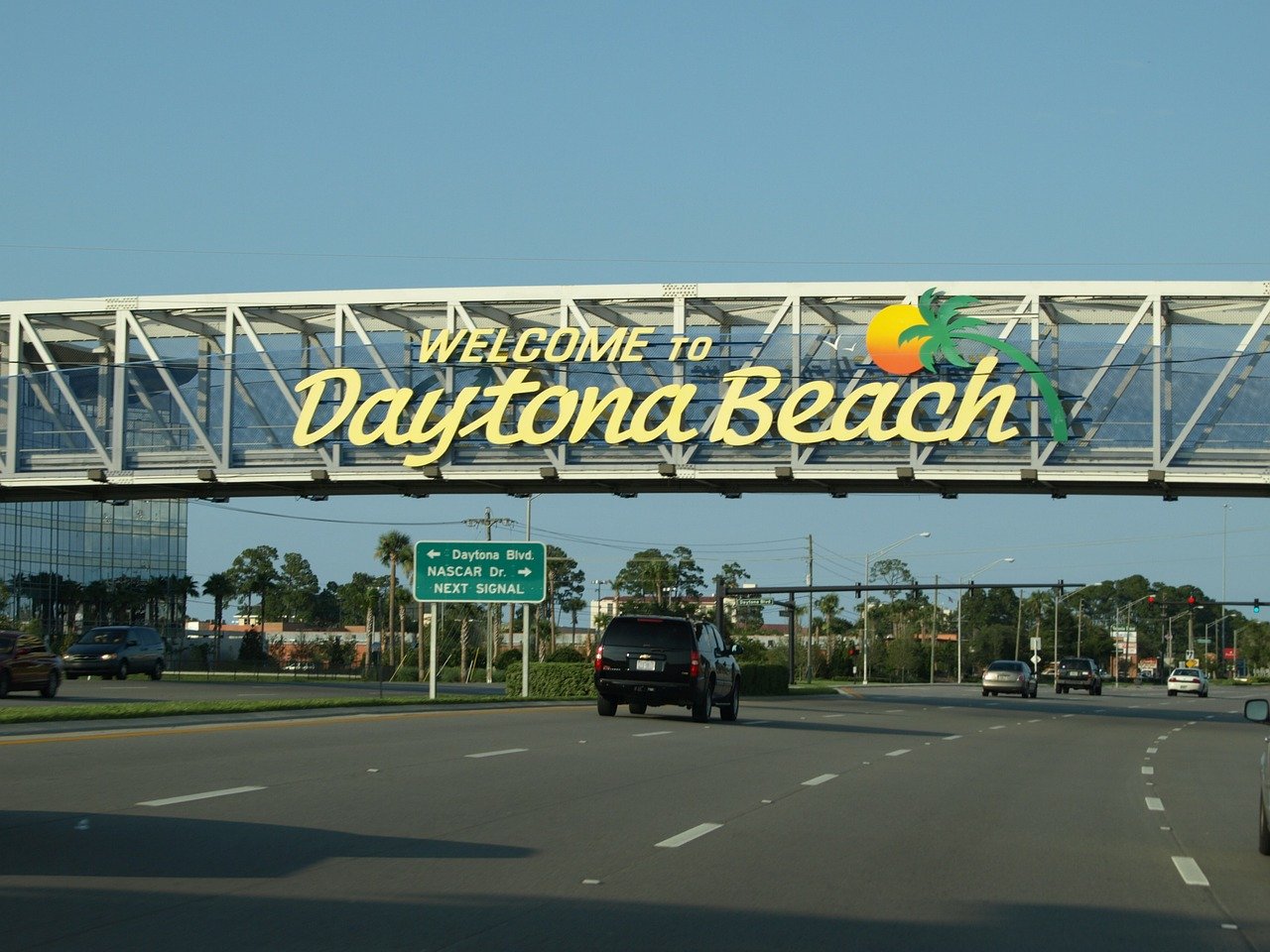 Police in Daytona Beach are investigating the apparent homicides of married cyclicsts found dead with their throats slashed.

As WESH reports, police initially thought the married couple had been killed in a hit-and-run, but an investigation found both victims had stabs wounds and lacerations, including on their throats.

The pair was found dead on Sunday morning a couple of blocks from Main Street in a residential area of Daytona Beach that has been the focus of Bike Week events.

It is unclear why the victims, who have not been publicly identified, were targeted.

“This is probably one of the most vicious and gruesome incidents that I’ve witnessed in my 20 years,” Daytona Beach Police Chief Jakari Young told reporters. “We can’t rule out that this may be totally random, but if it is totally random, the person responsible has to be deranged.”

Police are now seeking a suspect, male with light colored pants who was carrying a backpack. It is unclear what led officers to determine this individual is a suspect. According to the report, police do not believe a robbery was involved in the attack.

Anyone with information is urged to contact Detective Howell with the Daytona Beach police at 386-671-5257.