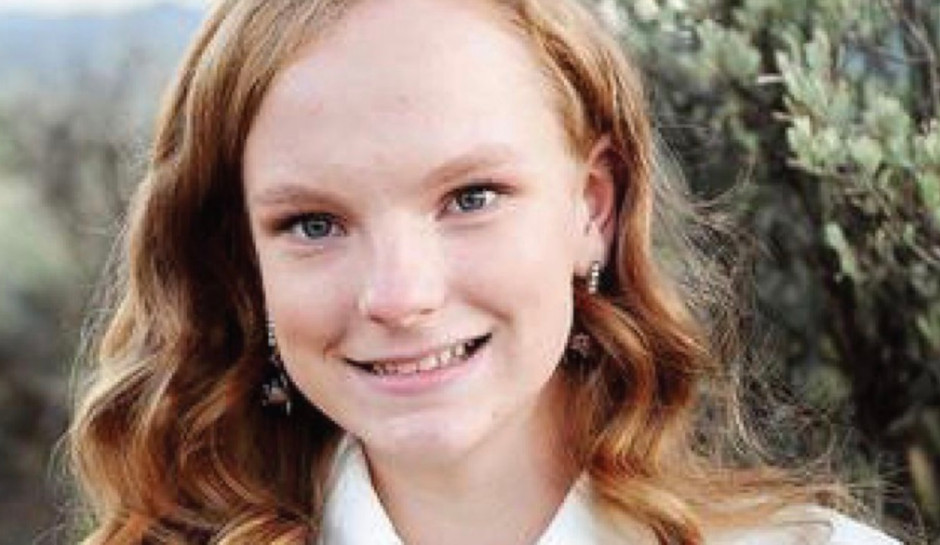 Brown is also accused of tying Allen up and throwing away her phone. Police say Brown and Allen had been conversing in a KIK messaging app group chat, with Brown arranging to pick up the young woman, but she wasn’t allowed to leave. Brown did allow Allen to text her parents one time but threatened to kill Allen and her family if she told anyone. That text message was traced.

Police narrowed their search to a home where Brown lived. Officers noticed a female peering out of a basement window. Officers were not allowed to search the premises at first. but Brown’s parents later gave police permission, resulting in Allen’s rescue.