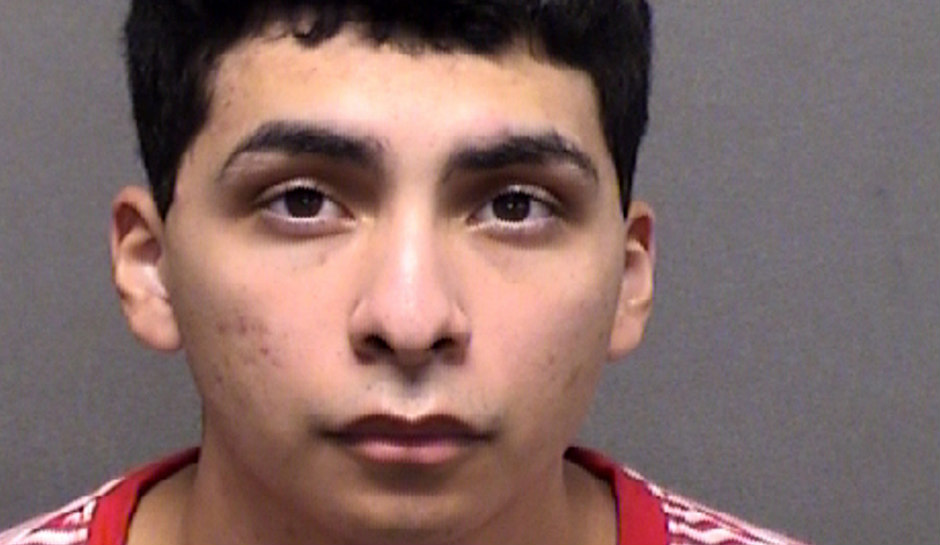 A Texas man was scheduled to start work Monday at the Bexar County jail in San Antonio but was instead cuffed and arrested two days prior.

According to Bexar County Sheriff’s Office, 20-year-old Alucard Harris was arrested Saturday for online solicitation of a minor with intent for sexual contact. Harris had recently been hired by the sheriff’s office as a jailer but the offer has since been rescinded.

News4Sa reports that Harris made plans online to meet up with a 15-year-old girl. Police said investigators were called to the minor’s home and given permission by her parents to search her phone. Investigators found sexual and graphic conversations between the victim and Harris, police said.

Harris reportedly admitted that he knew the victim was 15 but asked her to not tell anyone about their plans to meet.

“BCSO Patrol Deputies were called to a home in far West Bexar County for an outcry of sexual assault involving a minor,” the sheriff’s office wrote. “Through the course of the investigation, the victim was able to identify the suspect via Snapchat, which the suspect used to communicate with the victim. Investigators would later learn that the suspect was an applicant with the BCSO.”

“Additionally, as result of this arrest and his current employment status, Harris’ conditional offer of employment as a temporary jailer will be withdrawn.”

Investigators are searching for other victims who may have come into contact with Harris. Anyone with information is urged to contact the sheriff’s office at (210) 335-6070 or email BCSOTIPS@bexar.org.

[Feature Photo via Bexar County SO]