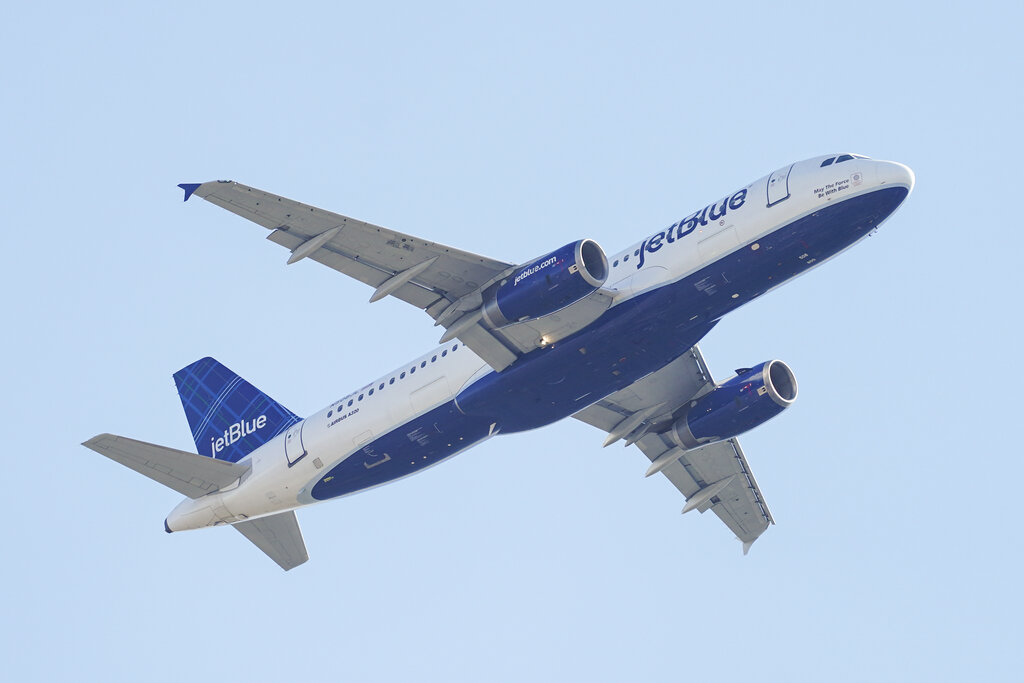 A Jet Blue airline pilot came close to taking off while intoxicated after a TSA agent noticed odd behavior and alerted airline officials to examine the pilot before takeoff.

According to the Washington Post, 52-year-old pilot James Clifton was set for an early morning flight from from Buffalo, New York, to Fort Lauderdale, Florida, on Wedensday when a Transportation Security Agent flagged the pilot’s behavior at a checkpoint and asked federal officials to intervene. According to the report, the TSA agent noticed that Clifton did not make eye contact at the checkpoint and failed to move to the side when another person tried to pass by. The pilot was given a breathalyzer test which found that he had a blood-alcohol level of 0.17, four times the legal limit for flying and twice the legal limit for driving.

Airport police reportedly removed Clifton from the cockpit. The pilot admitted to drinking, but allegedly changed his story about how much he’d had to drink the night before. According to a police report obtained by the Washigton Post, Clifton first said he had five or six drinks but then admitted to consuming seven or eight.

The pilot was reportedly removed from duty. The details of further discpilinary action are not yet known.

The police report obtained by the newspaper states that Clifton is a participant in the Federal Flight Deck Officer program, which trains pilots to defend the cockpit and aircraft from attacks. Under the program guidelines, trained pilots can have a firearm and ammunition in the cockpit, which Clifton did.

According to the report, the intervention occured just before takeoff, and the flight was delayed by over four hours.

“The FAA is investigating allegations that an airline pilot attempted to report for duty while under the influence of alcohol. The agency takes these matters seriously,” the FAA said in a statement, adding that Clifton could face federal charges.