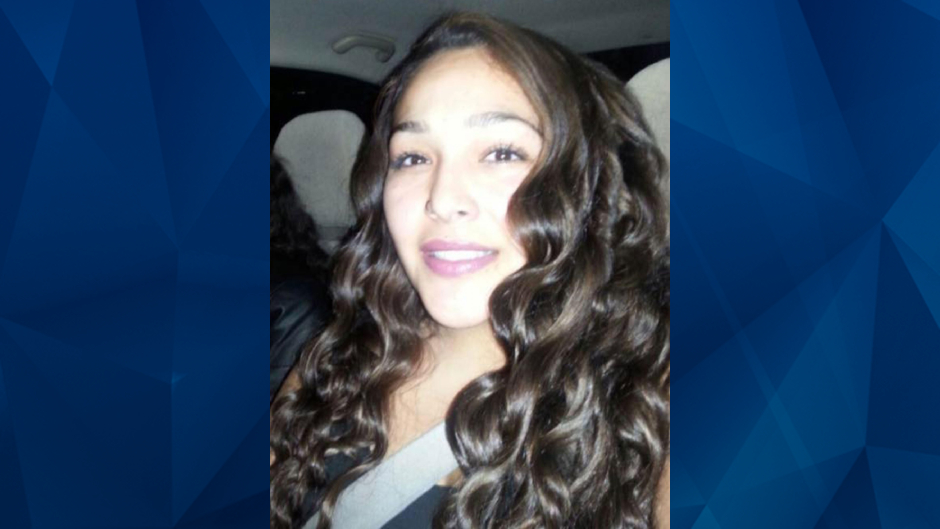 Police get a call about a teen bragging she had been hired to kill someone. A connection is made between Alexis Hale, 17, and Jerradon Phelps, 19. Phelps received a message from his cousin, Kevin Lewis. That message from Kevin Lewis, 34, asked Phelps if he would kill Lewis’ ex-wife, Amanda Canales.

Lewis expected his ex to be home, not knowing she was out of town on business. Canales-McGuire was watching her nieces and nephew.