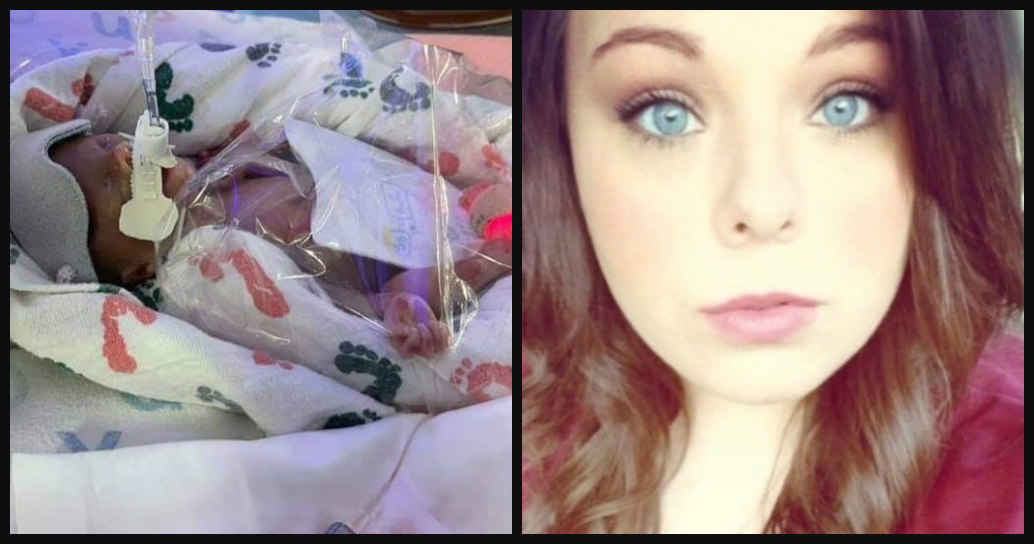 Death Penalty Sought for Man Who Shot Pregnant Wife in Head as She Begged for Her Life: Prosecutors

An Alabama man will face the death penalty after allegedly shooting his pregnant wife as she begged for her life.

On Thursday, the Autauga County Grand Jury indicted Hunter James Tatum, 25, on two counts of murder and capital murder in connection with the death of his wife Summer Knight Tatum, 26, and their unborn baby. The incident happened a little after midnight on October 18, 2021, in Prattville.

According to the Montgomery Adviser, Tatum, who was six months pregnant at the time, was shot two times in the head inside the couple’s home off of Sunset Court. First responders rushed Summer to the hospital and delivered the baby, a boy, via an emergency procedure. Both mom and baby ultimately passed away.

The state is seeking the death penalty against Tatum since two people died. According to state law, a capital murder charge can be brought forth if more than one person is killed during the same criminal act.

“If the facts surrounding this case do not rise to the level of the death penalty, we don’t need to have the death penalty in the state of Alabama,” Chief Assistant District Attorney C.J. Robinson said.

“Hunter Tatum executed his six months pregnant wife, by shooting her twice in the back of her head. That evil act led to the deaths of Summer and their unborn son….She was on her knees, she was begging for her life, and she was executed”

Fox 5 reports that the pair were in the middle of a physical altercation when Tatum allegedly shot his wife.

Tatum remains behind bars on a combined $400,000 bond, according to online jail records. Check back for updates.