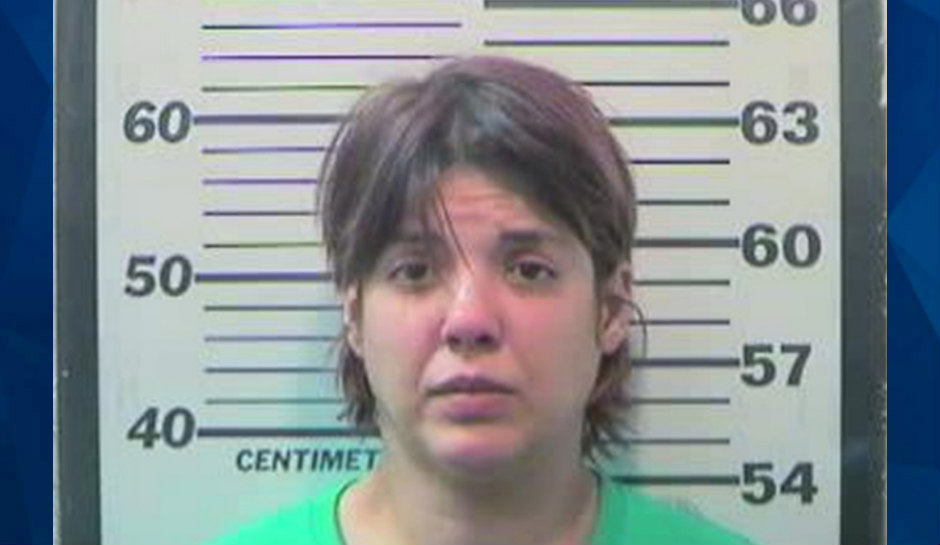 Girlfriend Runs Over Boyfriend During Cross-Country Trip, Hits Him Head On & Kills Him Instantly: Police

A Florida woman is behind bars after police she say intentionally ran over her boyfriend, killing him.

According to the Mobile County Sheriff’s Office, Johana Suarez, 37, has been arrested for murder in connection with the death of  48-year-old Henry Hernandez. The pair had been dating for around six months, Law & Crime reports.

The incident occurred in Miami on Sunday, off of  I-10 in Mobile, Alabama, around 5 a.m., as Hernandez was walking east on foot, Fox 10 reports. Suarez is accused of driving into Hernandez, striking him head-on, and killing him.

The pair had been traveling across the country together, starting from Miami to California. They stopped in Mississippi to spend the night at a hotel. They left on early Sunday morning but accidentally drove in the wrong direction.

Investigators reportedly said that Hernandez got out of the car after an argument broke out. Suarez initially drove away but allegedly turned the vehicle around and plowed in Hernandez. A passerby contacted 911 and police found Suarez still at the scene when they arrived.

Police said Suarez was driving around 60 mph when the incident happened. She was booked into the Mobile County jail and is expected to appear for a court hearing this week. In the meantime, she remains behind bars without bail.