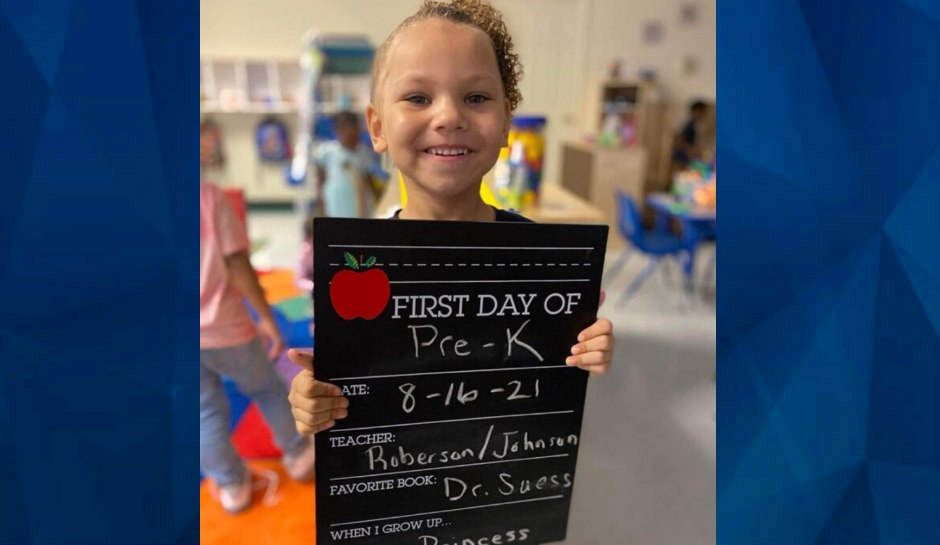 Man Accused of Murdering Kamari Holland Films Himself Raping Her Corpse After ‘Mom’ Sells Daughter to Him: Prosecutors

Siple, also referred to as Kristy Hoskins, went on local television in Columbus, Georgia, claiming the girl was “her life” and professing innocence. Siple had donated the girl’s toys to WTVM-TV’s annual holiday toy drive and was interviewed by a reporter about the donation.

According to court documents, after Siple sold Kamari to Williams, he took the girl from her home in Georgia to an Alabama home he previously lived at. Siple reported her daughter missing on December 13, claiming that she awoke and discovered that the front door of her home had been open.

Al.com reports that the recently-revealed court documents indicate that Williams “recorded himself raping and sodomizing” the child’s corpse “after having caused her death by strangulation.”

Williams and Siple are scheduled for arrangement on the indictments on April 5.