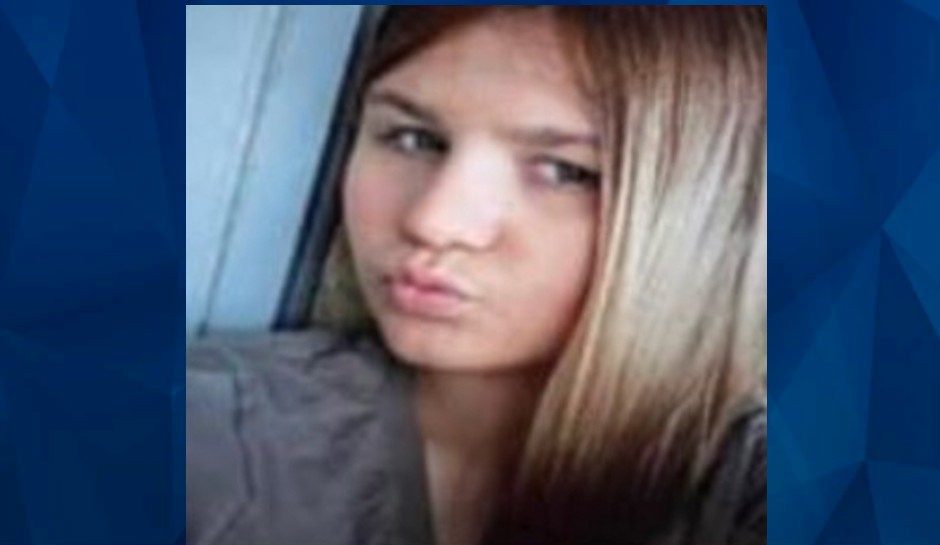 Authorities in Texas have issued an AMBER Alert for an 11-year-old girl who went missing and is believed to be in the company of an adult male.

According to NBC Dallas-Fort Worth, police are searching for Helen Pierce, who went missing from her home in Burnet. It is unclear when the girl was first reported missing, and authorities have released minimal details about the circumstances of her disappearance. According to the report, the 11-year-old girl is believed to be in the company of an unknown male who is driving an unknown vehicle.

When she was last seen, Helen was wearing blue denim shorts and a white T-shirt. She is described in the report as 4 feet 10 inches tall, 100 pounds, with brown eyes and brown hair with blonde highlights.

Police reportedly believe the girl is in grave or immediate danger.

Burnet is in Burnet County, between Austin and Fort Hood. It is unclear from the report if investigators are focusing on a specific location in the search.

Anyone with information should contact the Burnet County Sheriff’s Department at (512) 756-8080.