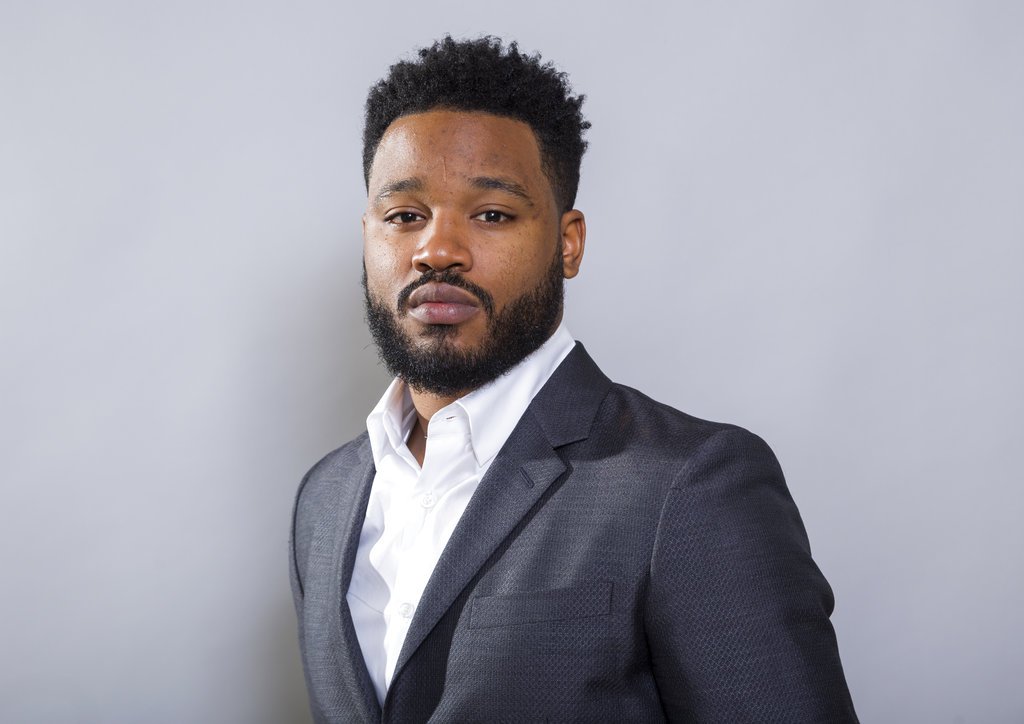 ‘Black Panther’ Director Accused of Being a Bank Robber, Handcuffed, After He Tries to Make Withdrawal From His Own Account

The director of the commercially successful “Black Panther” film was mistaken for a bank robber after he tried to make a “discreet” withdrawal from his own Bank of America checking account.

As first reported by TMZ, “Black Panther” director Ryan Coogler entered an Atlanta Bank of America location in January, in an attempt to make a withdrawal from his checking account. Presumably because Coogler did not want to call attention to himself or the amount of his withdrawal, he made the withdrawal request in a written note. TMZ obtained an image of the note, which reads: “I would like to withdraw $12,000 cash from my checking account. Please do the money count somewhere else. I’d like to be discreet.”

Coogler, who is Black, was reportedly wearing sunglasses and a Covid mask at the time. According to the Variety, the withrawal amount triggered an alarm in the teller’s system, which she apparently misunderstood as a signal of a robbery attempt. The teller, who TMZ reports is described as a pregnant Black woman in the police report, alerted her boss to what she believed was an attempted robbery, and someone at the bank called 911.

According to the police report obtained by TMZ, responding officers detained two people waiting for Coogler outside the bank in an SUV, and then led the actor out of the bank in handcuffs.

At some point, police apparently recognized the misunderstanding. It does not appear that anyone was taken to jail or charged. According to TMZ, Coogler requested the badge numbers of the officers who detained him and his companions.

But in a statement obtained by Variety, Coolger indicated he has now put the incident behind him.

“This situation should never have happened,” Coogler reportedly said. “However, Bank of America worked with me and addressed it to my satisfaction and we have moved on.”

Bank of America issued a statement apologizing for the incident.

“We deeply regret that this incident occurred,” a representative told Variety. “It never should have happened and we have apologized to Mr. Coogler.”

According to multiple reports, Coogler was in Atlanta to film the “Black Panther” sequel.