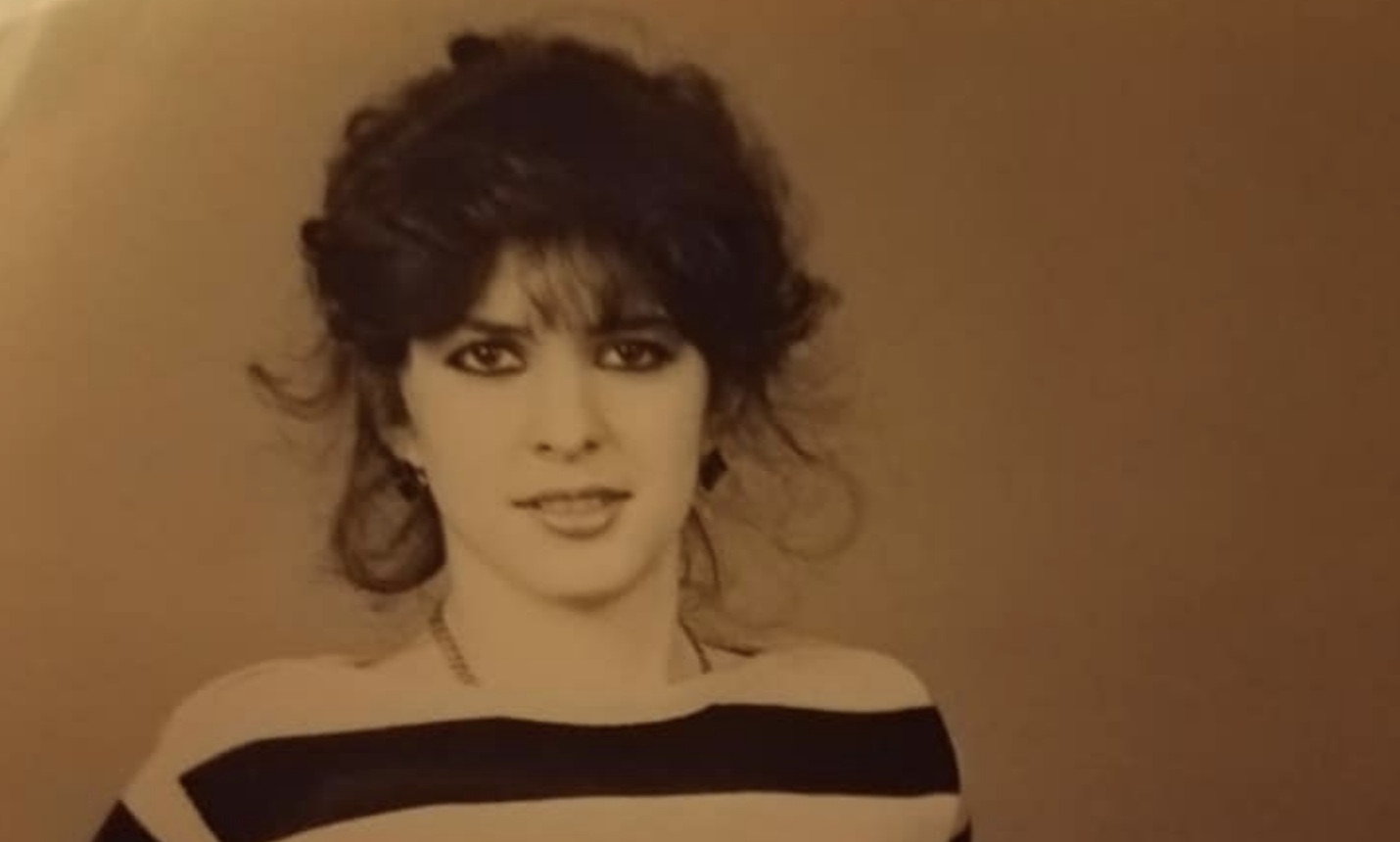 Mary Jane Thompson, 21, wants to be a model. She follows her dream to Houston and Los Angeles, landing in Dallas. While waiting on her big break, Thompson works at a florist’s shop and a restaurant. She disappears after catching a bus, headed to a medical clinic, not knowing the clinic was closed. Thompson is never seen alive again.

Her body is found two days later behind a Dallas warehouse on February 13, 1984, but her killer goes unnamed for more than 30 years. Now, police say advanced DNA techniques led investigators to Edward Morgan, 60. He is jailed on one count of capital murder,