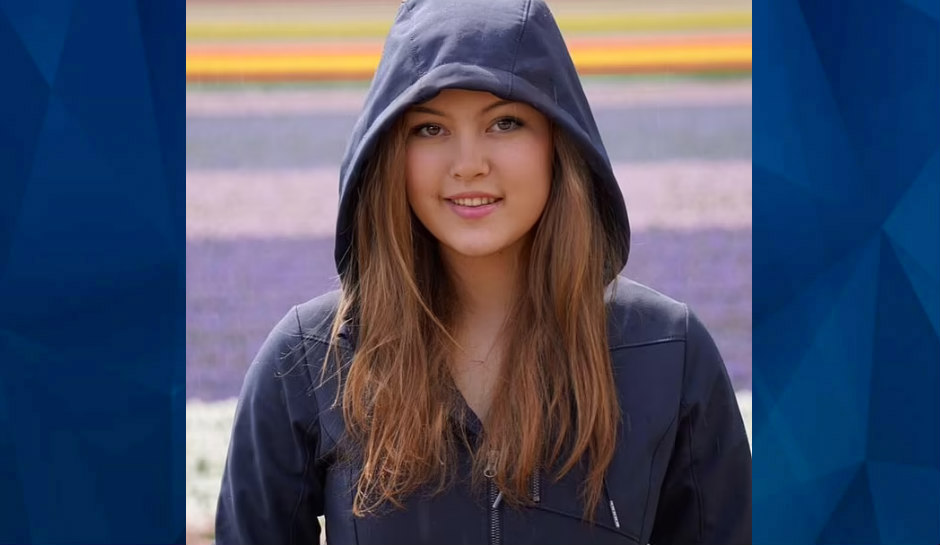 On Sunday, a Massachusetts woman was killed by an accused stalker who allegedly became enraged when she stopped dating him.

According to ABC 5, police discovered the body of 21-year-old Mieke Oort in her apartment in Leeuwarden, around a hundred miles from Amsterdam, the Netherlands’ capital city. Oort moved to the Netherlands in 2020 to start classes at the NHL Stenden University of Applied Sciences. She reportedly had planned to stay there five years.

Boevennieuws News reports that a suspect, identified only as 27-year-old Thomas R., was arrested in connection with Oort’s death. DailyMail reports that Oore had recently gotten back together with her former boyfriend, which sent the suspect spiraling into a jealous rage.

Oort’s sister, Danique, told ABC 5 that the suspect not only put a tracker on her sister’s bicycle but also ignited a fire at Oort’s apartment.

“He put a tracker on her bike because in the Netherlands, you bike everywhere,” Danique said. “Right now, we’re just trying to process this whole situation and really say our goodbyes, and make the necessary arrangements that we’ll have to do.”

Police said that Oort was stabbed to death inside her apartment with “a sharp object.” Two other unidentified men were injured in the attack but expected to survive.

“She was the sweetest, strongest woman I knew,” Danique added. “She really just put everyone else before her. Everyone.”