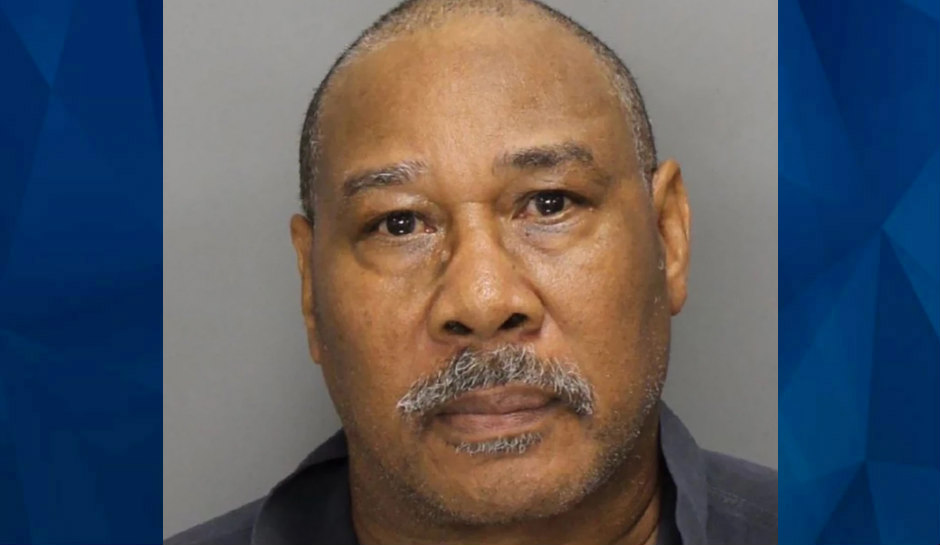 A Georgia man will spend the rest of his life in prison after sexually assaulting three generations of females in his family.

On Monday, Bennie Frank Johnson, 66, was sentenced for his convictions of rape, aggravated child molestation, and two counts of child molestation. A Cobb County judge handed down two life sentences and an additional five years.

“This is the beginning of breaking generational curses for my family,” the victim’s mother said during sentencing.

Johnson was arrested in Mableton in 2018 after he began sexually assaulting an 8-year-old in 2017, AJC reports. Cobb County District Attorney Flynn Broady said that the victim’s mother said she had also been sexually assaulted by Johnson when she was a child.

Another witness, identified as the defendant’s former stepdaughter, testified that she, too, had been sexually assaulted by Johnson when he was married to her mother.

After sentencing, Assistant District Attorney Alex Clark said that Johnson will “never be able to abuse another child again.”