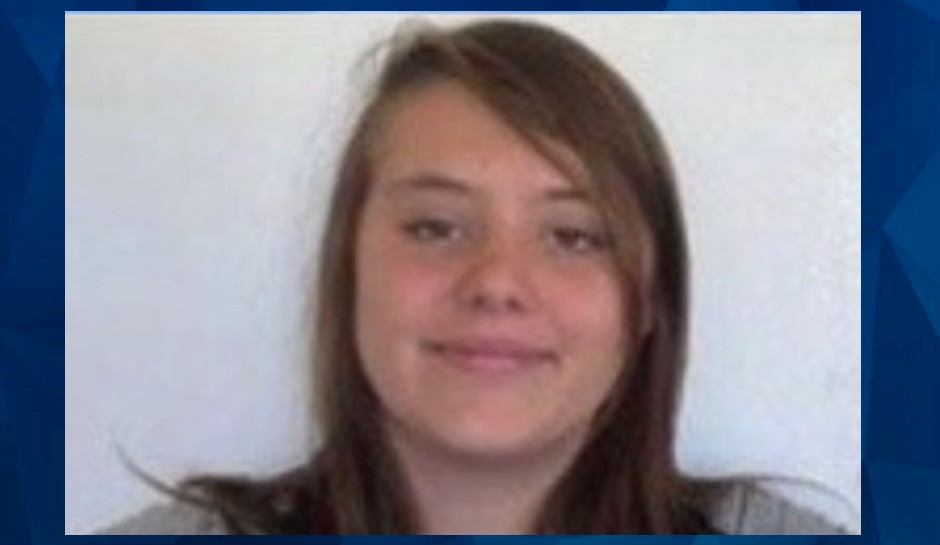 Police in California are investigating the death of a 14-year-old girl whose body was found in an abandoned vehicle.

As Victorville Valley News Group (VVNG) reports, Genevieve Brinson of Victoriville was reported missing on February 25. On March 7, the Victorville Sheriff’s Department received a report of a possibly deceased person inside a vehicle in a field near a Home Depot in Victorville, which is about 80 miles northeast of Los Angeles.

Responding officers located the body of a juvenile female in the car. According to the report, Sheriff’s Deputy Coroner Investigator R. London reported to the scene.

“London obtained a fingerprint from the body and worked with Sheriff’s fingerprint examiners to determine the identification of the decedent,” the sheriff’s department said in a news release obtained by the news station. “The female was positively identified as 14-year-old Genevieve Brinson.”

Authorities are working to determine the cause and manner of death. VNNG reports that investigators have determined that Brinson had been living in that car with a friend, who has not been identified.

The VNNG reports that another 14-year-old Victorville girl was reported missing, but found safe. She was identified as  Julianna Rilet, and she was reported missing on March 6. It is unclear from the report if Rilet’s disappearance has anything to do with Brinson’s death investigation, which is ongoing.