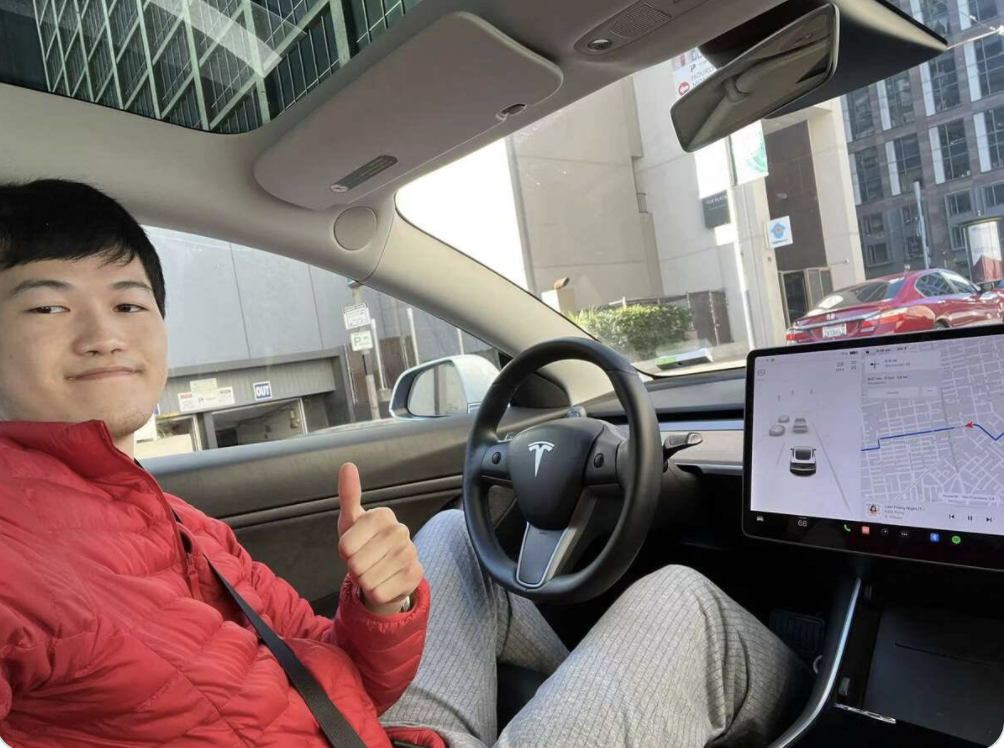 The brother of the University of San Francisco student who was found dead after leaving for a road trip had shared more about Chris Liang’s life in a GoFundMe campaign intended to raise funds for Chris’s memorial and for family travel expenses.

As CrimeOnline previously reported, Chris Liang’s rented Tesla was found overturned Saturday in a ravine in Los Banos, California; near the Interstate 5 freeway. He had been reported missing on February 28 after leaving for a road trip to Irvine, which his Jerry Lang described in an Instagram post as “impulsive.” Before his broother was found, Jerry Lang wrote that Chris, a senior at the university who was in the process of interviewing for jobs, had a history of mental health struggles. Chris Liang reportedly cancelled his visit with friends in Irvine, and little else is known about the trip.

Investigators are still working to determine the cause of the single-car crash, and authorities have said that Chris Liang likely died sometime between February 28 and March 5.

Jerry Liang has launched a GoFundMe “to honor [Chris’s] life and handle his legacy.”

“Chris had an incredibly challenging upbringing, but it didn’t stop him from being himself,” Jerry wrote in the GoFundMe campaign statement.

“He loved and shared his truth with others wholeheartedly and unapologetically. Unfortunately, he died at a young age before he could see the love and truth he sent out in the world come back to him. My heart shatters and goes up in flames for what could have been.”

Jerry Liang also wrote that due to the pandemic, Chris had not seen his parents and sister, who live in China, since 2019. Some of the funds from the campaign are intended for travel expenses to bring the family members to the United States. Jerry Liang said that he will walk for his brother at what would have been Chris’s graduation ceremony this spring.