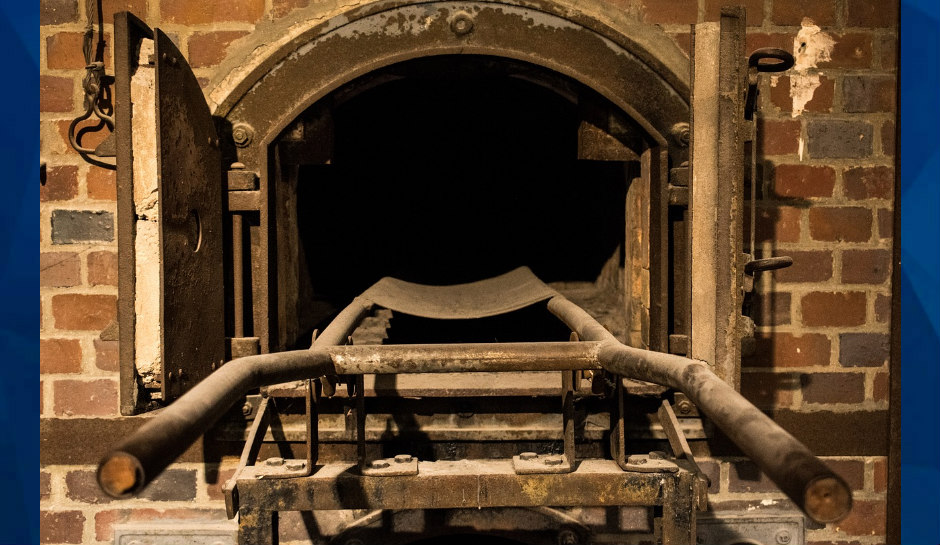 Twenty years ago, the discovery of a human skull would reveal one of Georgia’s most gruesome and bizarre crimes. More than 300 decomposing bodies were found discarded on the grounds of the Tri-State Crematory.

Located in the mountains of northwest Georgia, the facility serviced funeral homes in Georgia, Tennessee, and Alabama. An investigation revealed the abuse could have been going on as long as the mid-1990s. The owner, Ray Brent Marsh, ultimately served 13 years in prison for multiple charges including abusing a corpse, burial service-related fraud, and theft by deception.

Even now, two decades later, not all of the remains have been identified.

Today on “Body Bags,” forensics expert and former death scene investigator Joseph Scott Morgan reveals what it’s like to work on such a horrific case.