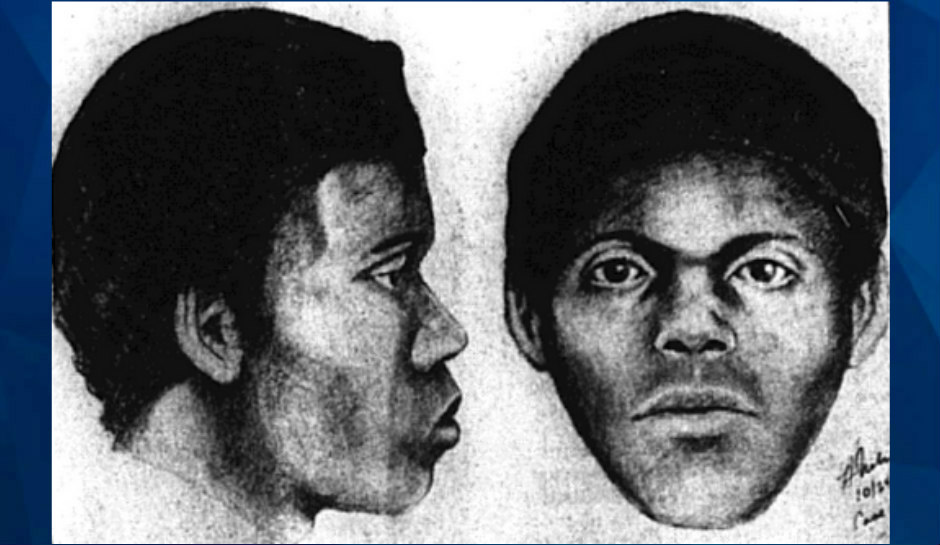 Its been nearly 50 years since a serial killer called The Doodler claimed his first victim. Five deaths in San Francisco have been attributed to the killer. Now a sixth victim has been identified. All the victims are white, gay men, while the killer is thought to be black.

The Doodler moniker was given because police say the killer would draw sketches and doodles to show to his targeted victims. These cases remain unsolved.