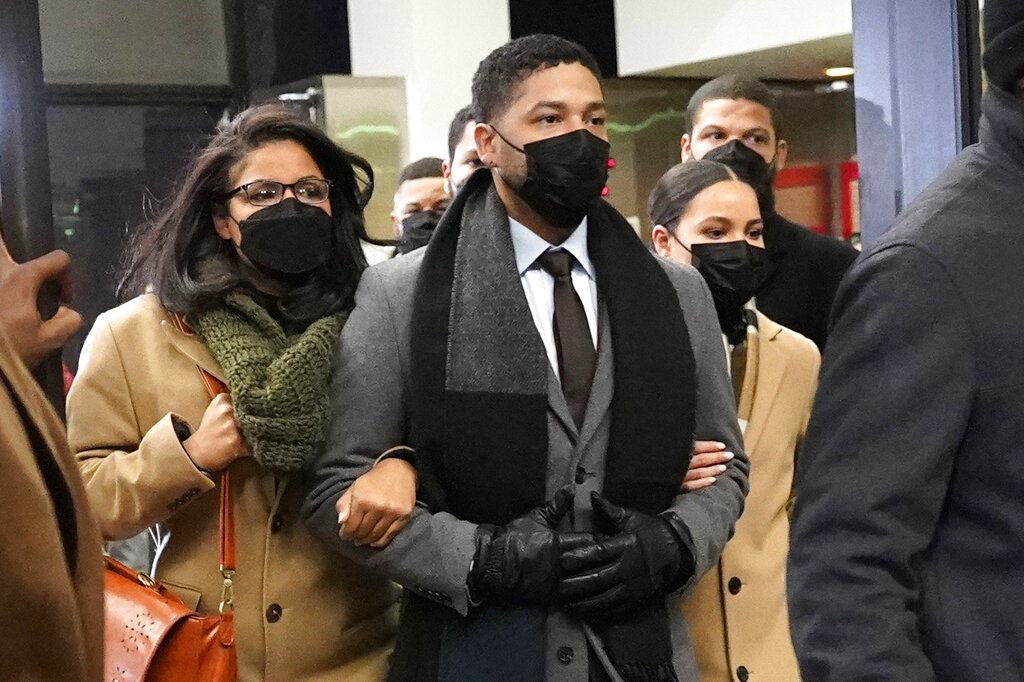 Jussie Smollett was sentenced on Friday to 150 days in jail and 30 months probation for fabricating a hate crime against himself in 2019. Smollett was also ordered to pay $120,000 in restitution and a $25,000 fine.

“Empire” actor Jussie Smollett is in court in Chicago Thursday afternoon where a judge will announce Smollett’s sentencing in connection to a falsely reported hate crime in January 2019.

Smollet was convicted in December on five of six counts of felony disorderly conduct for lying to police officers about what Smollett claimed was a racist hate crime against him.

Watch the live stream of the sentencing hearing: