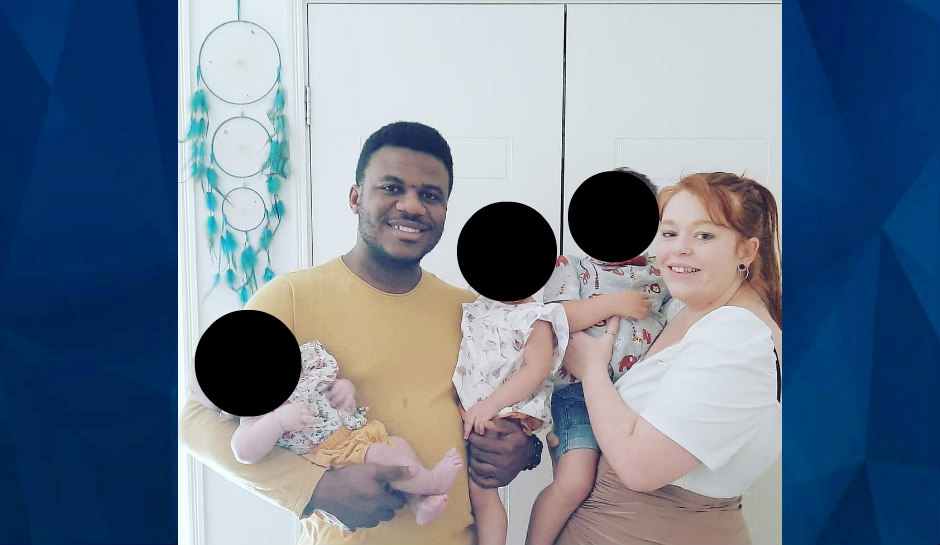 Dad Dies After Ex Lights Him & New Girlfriend Afire While They Sleep, Leaves Her 3 Children Trapped in Burning Home: Police

An Australian man has died and police say the mother of his children is responsible.

According to Queensland police, Stanley Obi, 33, passed away on Thursday with critical burns on 90 percent of his body. His former girlfriend, Sarah Mudge, is accused of dousing him and his girlfriend with gasoline before setting them on fire, ABC Australia reports.

Police say the incident started after Obi settled a court hearing between him and Mudge, which reportedly infuriated her. A GoFundMe page set up for Obi’s funeral and medical expenses indicated that Mudge lost custody of three of her four children after she and Obi both took domestic violence orders out on each other.

Obi was living in a new home with a new girlfriend in a home off of Bidyan Boulevard in Logan. The unnamed girlfriend escaped the building and was transported to the Royal Brisbane and Women’s Hospital.

Three children in the home, ages 5, 3, and 2, also escaped. Initial reports indicate that Obi’s girlfriend helped shield them and bring them to safety after they became trapped in the home.

Obi was pulled from the home but told a neighbor that he was dying as he pleaded for help.

Friends of the pair said that the relationship ended when Mudge pushed to have several more children. It was something Obi wasn’t interested in, as their relationship was reportedly strained.

“Sarah grew up as an only child, and didn’t want that for her kids,” Mudge’s friend told DailyMail. “Her whole world was them – she wanted to home school, she wanted to introduce them to growing their own food, she wanted to have some land and look after goats, cows and whatever animals needed a home.”

“Her chosen actions were not in her character.”

Mudge was found deceased inside the hallway of the home. An autopsy is currently underway to determine her cause of death.