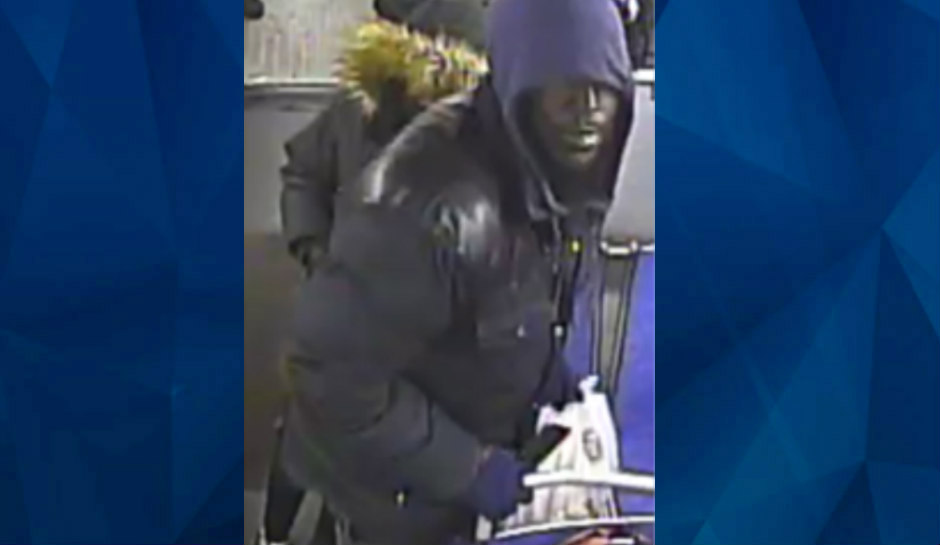 Pregnant Bus Rider Taken to Hospital After Man Punches Her, Slams Her to Ground For Refusing to Give Up Seat: Reports

A homeless man has been arrested after police say he punched a pregnant woman in the face who refused to give up her seat on a Philadelphia bus ride.

According to police, the incident happened at around 1:45 a.m. on the Market-Frankford Line SEPTA bus on Sunday morning. The bus was reportedly crowded, prompting the suspect to tell the victim he wanted to sit. When she refused to get up, he allegedly punched her in the face and slammed her to the ground.

The man fled the bus before police arrived. The victim, who is around two months pregnant, was taken to the hospital with minor injuries. Fox 29 reports that the 6-feet-2-inches tall suspect also threatened to follow the victim and “beat her up.”

Pregnant woman punched in face&stomach, and pushed into pole on @SEPTA bus at 8th & Market Streets Sunday morning by man “because she would not give up her seat to him.” The man, 6 feet, 2 inches tall, “threatened to follow pregnant victim & beat her up.” 1/2 @FOX29philly pic.twitter.com/WIdMi0BlId

On Monday, police shared photos of the suspect and were able to locate and arrest him, Penn Live reports. Charges are pending. He was found off of Kensington Avenue and H Street, wearing the same clothes he’s seen in on bus security footage.

There is no word yet if the victim’s baby was harmed during the incident. Anyone with additional information about the case should call SEPTA Transit Police at 215-580-8111.