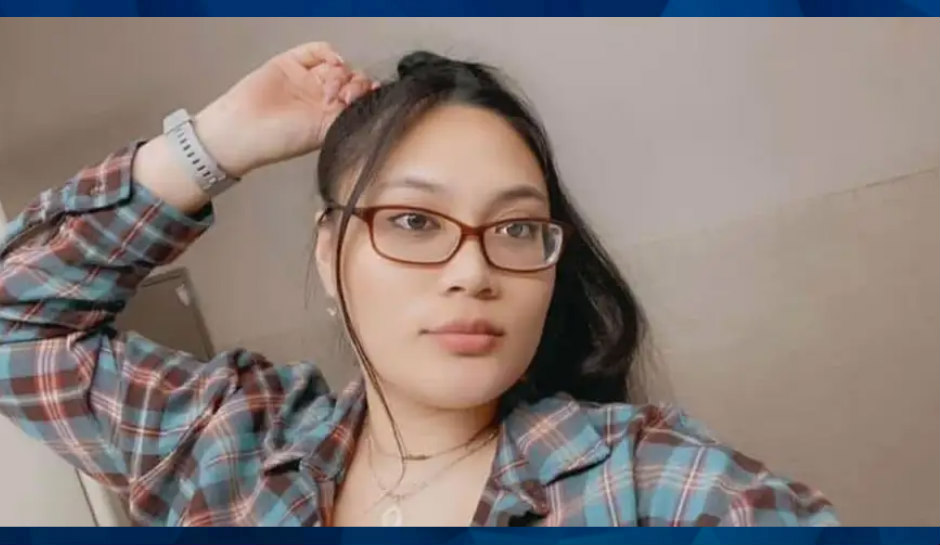 Crime Stories with Nancy Grace: Where is Alexis, 24-y-o? Her blue Infinity abandoned in cul-de-sac.

The search continues for Alexis Gabe who’s been missing since January. The 24-year-old did not return home after a visit to her ex-boyfriend. Gabe’s family found her car abandoned on a dead-end street, with the keys in the ignition. Police have confirmed Gabe was seen at the ex’s home and a search has been conducted there, but no information was released on what, if anything, was found.