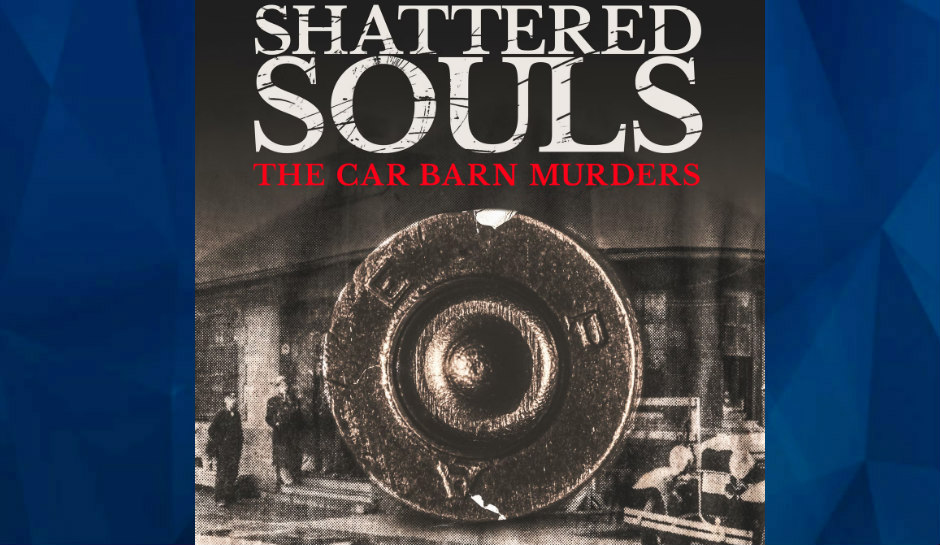 Smith is no newcomer to show business. She has a background in both radio and television, but it’s her background in law enforcement that gave her the most experience with hosting a true-crime podcast. She worked with Jacksonville Sheriff’s Office in Florida for 11 years, dealing with some of the most heinous crimes known to man.

Smith now utilizes her unique skills and insight to share her most intimate, scary, and heart-pounding cases with listeners.

“I worked as a major detective for the Jacksonville Sheriff’s Office in Florida for 11 years, dealing with some of the most heinous crimes known to man,” Smith explained.

“Shattered Souls” Season One shared some of Smith’s most haunting cases and provided an inside glimpse at the victims she never forgot about. The second season will follow a serialized story, meaning Smith will take a deep dive into one case.

Season two is special to Smith as it’s a personal case that is near and dear to her heart, since her own grandfather was accused of the murder. Smith told CrimeOnline she made a vow to try her best to solve the case and for years, has been working on just that.

“There was corruption, malfeasance, kickbacks, and all sorts of dirty deals going on. It’s a roller coaster for sure!”

Although it’s an older case, spanning back to 1935, Smith’s tenacity hasn’t wavered. She also hopes that solving the case will open up more ways of helping families of crime victims who haven’t been able to gain closure on their unsolved cases.

“If a case this old can be objectively investigated, imagine what it could do for families of cold case victims that might be thought of as too old to do anything with,” Smith added.

“What if there is still strong circumstantial evidence available or witnesses that have never come forward? It’s not always DNA that solves cases. I think this might open up some doors.”