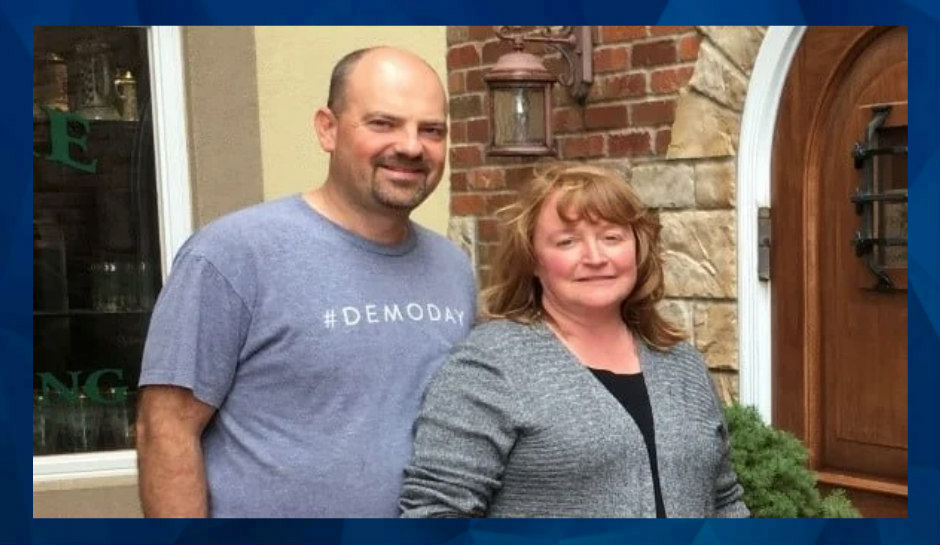 Son Who Mutilated Parents Attempts to Skip His Own Hearing, Doesn’t Want to Hear Fate: Reports

A Wisconsin man who spun a web of lies before killing and dismembering his parents wants to skip his sentencing, but the prosecution is pushing against his request.

As CrimeOnline previously reported, Chandler Halderson was charged in connection with the 2021 murders of his parents, Krista and Bart Halderson. The victims disappeared shortly before the 4th of July holiday weekend.

In January, Halderson was convicted of two counts of first-degree murder, and a Dane County judge set his sentencing for later this month. The defendant’s defense team announced that Halderson requested not to attend the sentencing hearing, but prosecutors fought the request.

“[Halderson] is no longer shrouded by the proverbial cloak of innocence…His request to skip his sentencing hearing is absurd and is an affront to the public’s interest and expectation of its court system,” Deputy District Attorney William Brown wrote, according to Channel 3000.

Defense lawyer Catherine Dorl argued that the defendant has the legal right to choose whether to attend sentencing or not. Brown replied that Chandler “has no right to simply skip court hearings that might be uncomfortable or to avoid finally being held responsible for his behavior.”

As of Monday afternoon, Judge Hyland hadn’t ruled on the motion but is expected to do so “sometime this week.” The sentencing hearing is scheduled for March 17.

The Murders of Krista and Bart Halderson

When Chandler Halderson reported his parents missing, he claimed they had gone to a cabin in a neighboring county with another couple. Investigators had doubts about Halderson’s story from the beginning.

Investigators said Bart was fatally shot and then dismembered before his body parts were found in the rural area of Cottage Grove. On July 14, investigators discovered parts of Krista’s remains in Roxbury.

Before killing his parents, Halderson created an intricate web of lies about his life, school, and career. He pretended on the surface to be a college student who worked hard at an insurance company and got a job offer from SpaceX. He later said he was injured and couldn’t work.

The suspect began living with his parents again after his so-called injury, but when his father became aware of his lies, Chandler made plans to murder them and carried the heinous acts out.

Law & Crime reports that Halderson, in actuality, had failed out of school, didn’t have a job, and faked being hurt “as an escape hatch from his non-existent job offer from SpaceX.” He then lied about getting insurance money, which alerted his father when no money was coming in.

Investigators still have not determined how Halderson killed his mother. Only parts of her leg have been found.