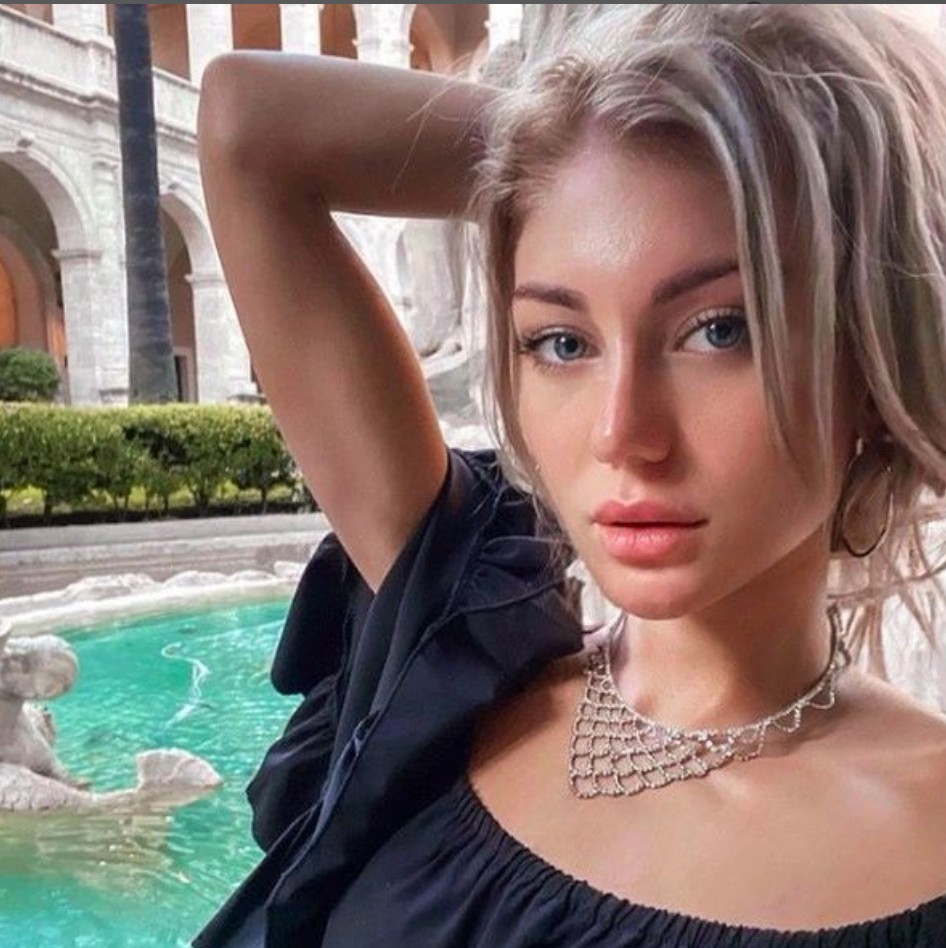 The body of a Russian model who disappeared shortly after bashing Putin on social media a year ago has been found dead, her body discovered in a suitcase.

Citing local news sources, Fox News reports that Gretta Vedler, 23, was found dead in or near the Lipetsk region. Despite the timing of her disappearance following her anti-Putin posts, Vedler’s death appears to be the result of domestic violence, with her ex-boyfriend confessing to the crime and admitting to making false posts on her social media accounts to pretend that Vedler was still alive.

“Vedler’s ex-boyfriend Dmitry Korovin, 23, has now confessed to strangling her to death before driving her 300 miles to the Lipetsk region and abandoning the body in the boot of a car,” the Daily Star reported. It is unclear from the reports whether law enforcement sources have confirmed Korovin’s confession.

According to Fox News, the suspect told authorities that he slept with Vedler’s dead body for three nights before putting her body in a suitcase, where it remained for a year.

It is unclear if Korovin has yet been charged with murder. CrimeOnline will provide further updates when more information is available.