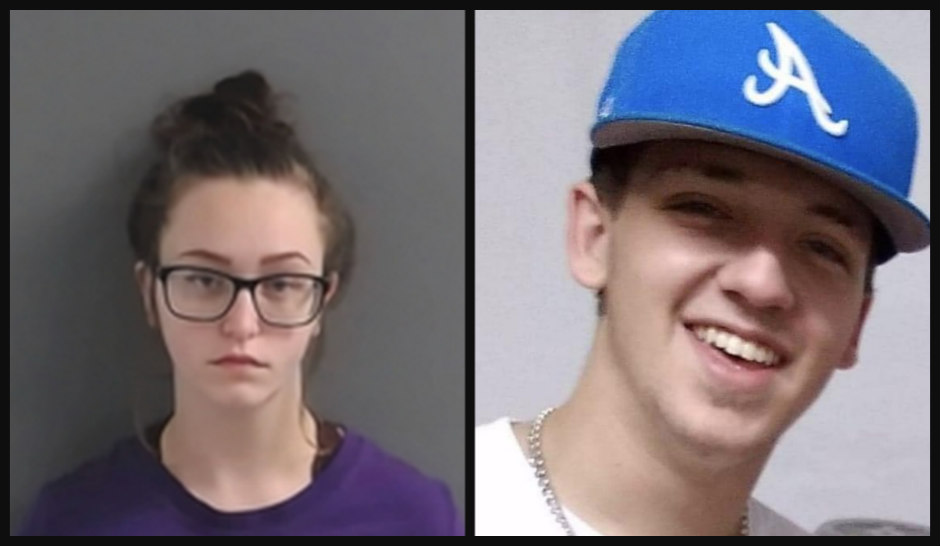 The trial for an Arkansas woman accused of murder has been set this year for May 9.

On Monday, Savannah Nicole Wren, 21, appeared in Baxter County Circuit Court, where the trial date was announced for her case. She stands accused of second-degree murder.

On November 24 last year, police were called to a Mountain Springs home off of Cooper Estates Drive after 19-year-old Chaseton Lewter was shot and killed. Police said two people in the home told them that Wren shot Cooper. He was found in a back bedroom with a gunshot wound to his forehead.

Sgt. Jay Volkman with the Mountain Home Police Department said in December 2021 that Lewter was shot and killed with a .22-caliber revolver, the Arkansas Democrat-Gazette reports. Wren fled the home by the time officers arrived, but they later captured her in Marion County.

“Several hours later, Wren was located and taken into custody after being tracked to Marion County,” investigator Michael Day with the police department wrote. “Wren refused to speak to investigators after being read her Miranda warning.”

Wren was arrested and charged with second-degree but in January, pleaded not guilty. Court documents didn’t specify a motive in the attack.

According to KTLO, Wren is also accused of having sex with a 15-year-old student from Marion County’s Flippin High School. Wren reportedly admitted to being a substitute teacher at the school but denied any contact with the student.

When she was questioned about the alleged sexual incident, Wren reportedly stopped the interview and asked for an attorney. The victim told police that Wren smoked marijuana with him during the 2019 Spring Break week, adding that they had sex on at least three different occasions.