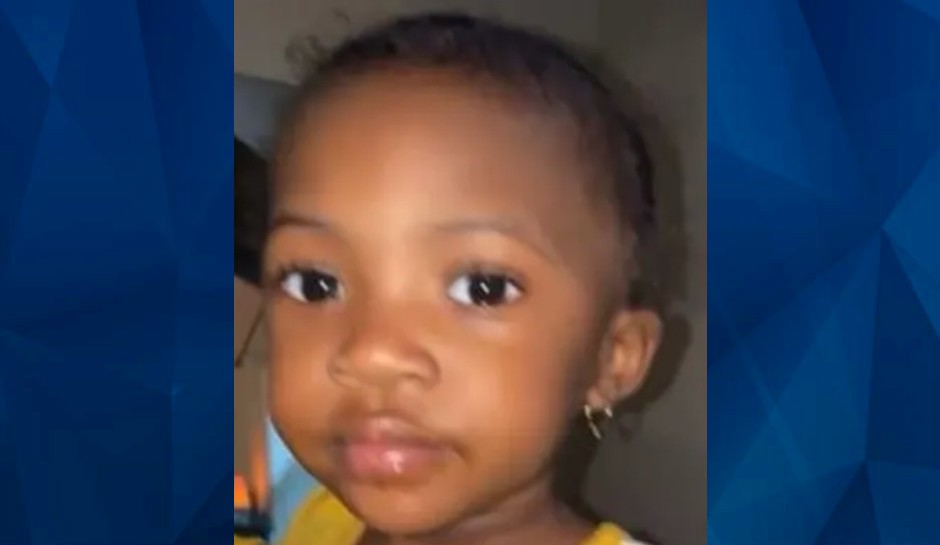 Update 8:30 p.m.: A missing 1-year-old girl has been found safe, and her father has been taken into custody.

Cali McClean was reported missing early Thursday, believed to have been abducted by 33-year-old Erjahn McClean after he got into a physical fight with the little girl’s mother Wednesday night.

South Fulton Police did not say where the pair were found or what charges Erjahn McClain faces, the Atlanta Journal-Constitution said.

Authorities in Georgia are searching for a missing 1-year-old girl who is believed to have been abducted.

As Fox 5 News reports, police believe Cali McClean, 1, was taken from her South Fulton home by Erjahn McClean, 33. According to an alert issued early Thursday, the pair was last seen traveling in a black Land Rover with Florida license plate number CH57803. When the baby was last seen, she was wearing a pink pajama set.

Authorities have not yet confirmed the relationship between the suspect and the missing child.

Anyone with possible information is urged to contact the South Fulton Police Department at 404-808-3011 or call 911.