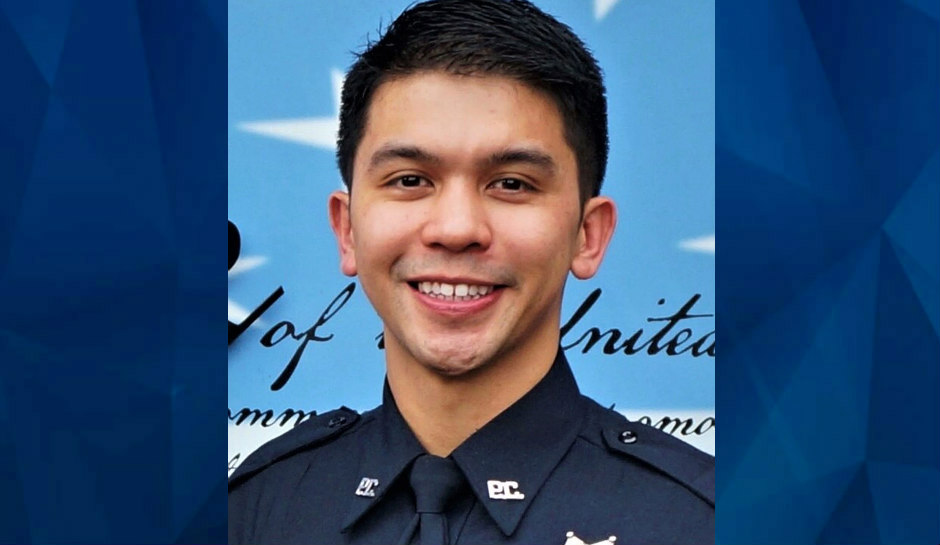 On Wednesday, a Washington state sheriff’s deputy died after a gunfire exchange between a man wanted for assault.

The Seattle Times reports that Dominique “Dom” Calata, 35, and Sgt. Rich Scaniffe, 45, were part of the South Sound Gang Task Force who arrived to arrest assault suspect, Jeremy Dayton, 40, at a mobile home park near Spanaway on Tuesday.

The suspect is accused of shooting at the deputies, injuring Scaniffe, and killing Calata. Authorities fired back and hit the suspect, who was pronounced dead at the scene. While Scaniffe was seriously injured, Calata later passed away at the St. Joseph Medical Center.

As of Wednesday, Scaniffe was in stable condition.

“We are heartbroken to inform our community that Deputy Dom Calata has passed away,” the Sheriff’s Department said in a tweet. “Our department members remain grateful for the outpouring of support we have received. Please keep Deputy Calata’s family in your prayers during this difficult time.”

Calata was an Army veteran who was with the Pierce County Sheriff’s Office for more than six years, New York Post reports. He leaves behind a wife and a son.