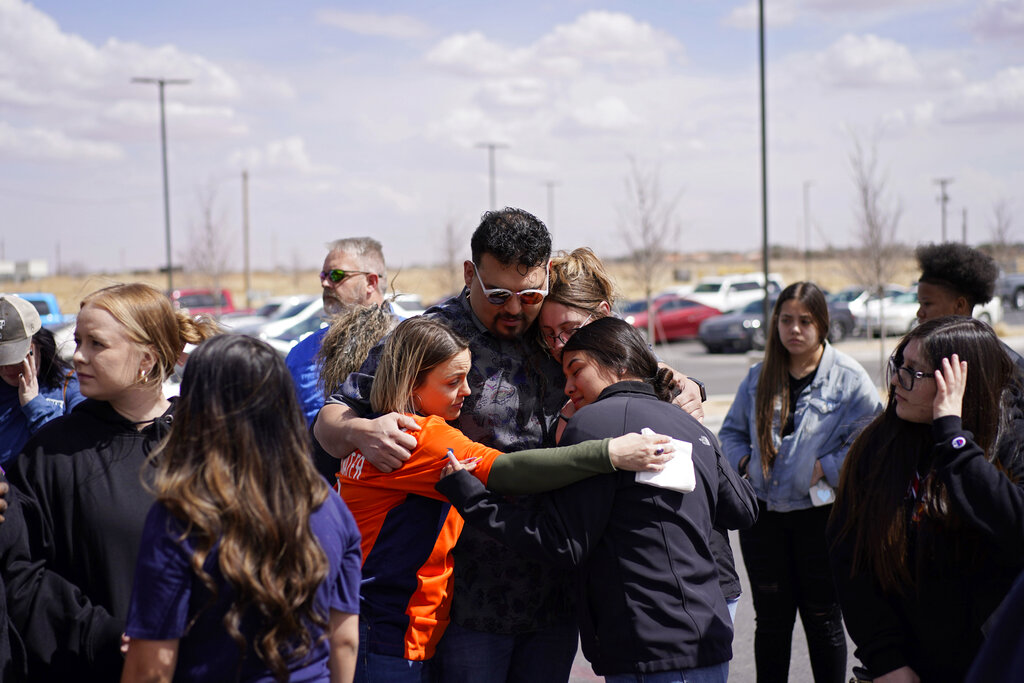 The National Transportation Safety Board had revealed that a child was behind the wheel of a pickup truck that crashed into a bus carrying members of the University of the Southwest’s men’s and women’s golf teams.

As previously reported, six students and one coach died in the collision. The driver and the passenger of the pickup truck also died.

According to the Associated Press, an NTSB spokesperson has announced that the driver of the pickup truck in the West Texas crash was only 13 years old. As the report notes, a driver must be 15 years old to obtain a provisional license in Texas. The age of the passenger who was also killed is not known.

Two additional students were injured in the crash and are reportedly listed in critical condition.