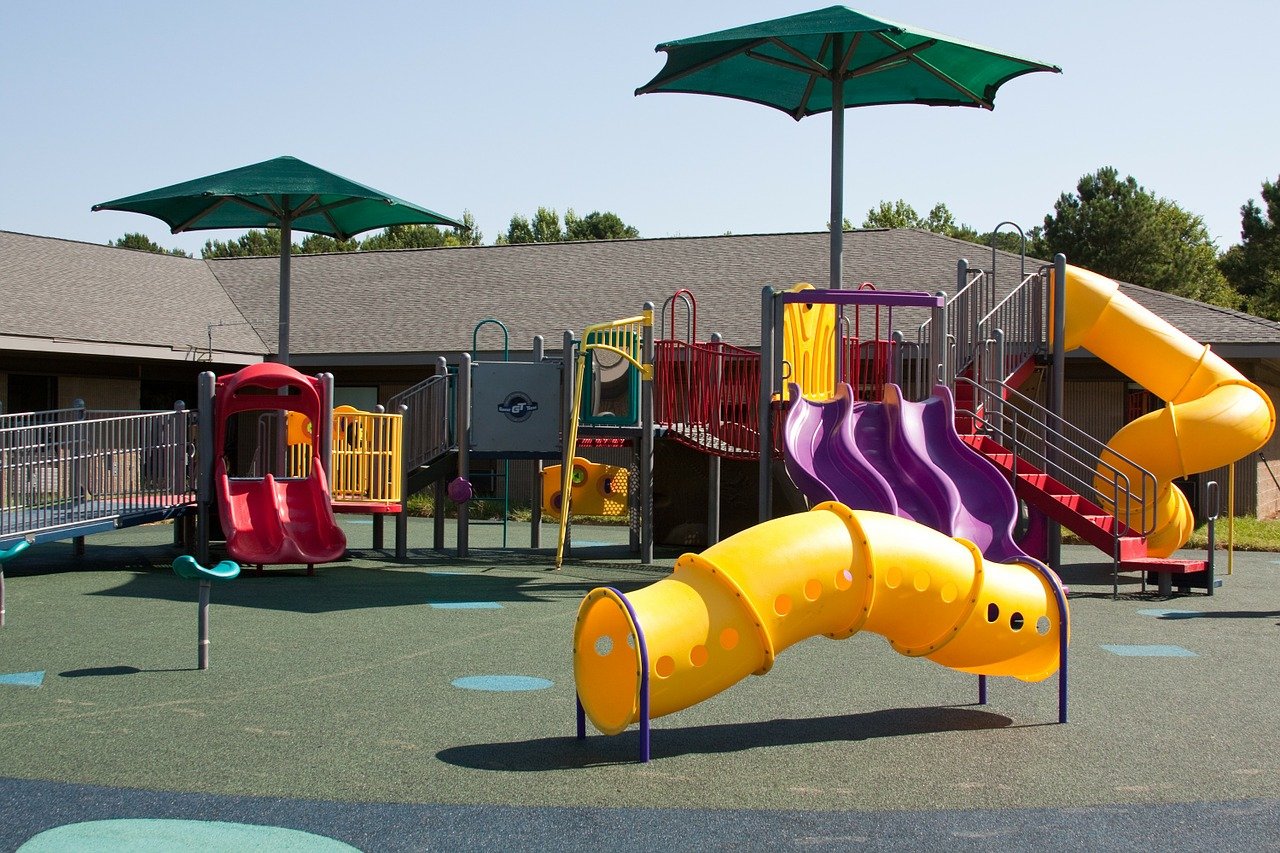 A 4-year-old girl has died and a 5-year-old girl is in serious condition after a teen driver allegedly crashed into a preschool playground on Wednesday.

According to WTSP, the fatal incident took place Wednesday at the Imagination Station Preschool on East Magnolia Street in Arcadia, Florida. The 18-year-old driver reportedly rolled over a curb and crashed through the barricades of the fenced-in playground, and the car continued to drive through the playground, hitting equipment and eventually the two young girls.

Police told the news station that the driver, who has not been identified, did not have a valid driver’s license. It is unclear at this time if investigators believe alcohol or drugs are connected to the fatal crash. The suspect was treated for minor injuries and has since been taken to jail.

Authorities have not yet identified the child victims. The investigation is ongoing.

strong>For the latest true crime and justice news, subscribe to the ‘Crime Stories with Nancy Grace’ podcast. Listen to the latest episode: