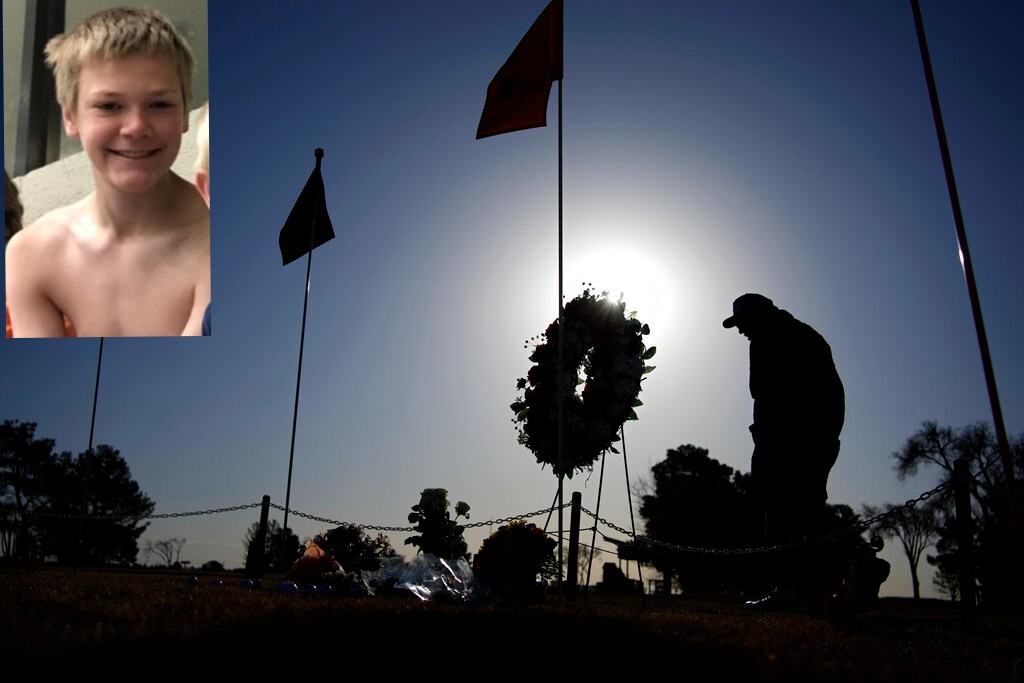 The family of the 13-year-old boy who died with his father in a high-speed crash that also killed six people from the University of the Southwest golf team reportedly lost their home in a fire shortly before the winter holidays.

The New York Post has identified the boy who was driving illegally earlier this week outside Andrews, Texas, as Ricky Siemens. According to the report, the 13-year-old was behind the wheel when a spare tire blew out on Tuesday, causing the pickup truck to crash into a bus carrying members of the men’s and women’s golf teams. Six students and a coach, along with Ricky’s father  Heinrich Siemens, also died in the crash.

Facebook posts made by a woman believed to be Ricky’s mother appear to corroborate the identification.

According to the report, National Transportation Safety Board Vice Chairman Bruce Landsberg said the deadly crash was “clearly a high-speed collision.”

A family friend told the Daily Mail that the boy accidentally burned down his family’s home in December when he was cooking.

“Just before Christmas, their house burned down… The 13-year-old made some eggs and forgot about it,” the family friend, identified as Aganetha, reportedly told the Daily Mail.

“I couldn’t imagine going through all that and then to have this happen,” she said. “It’s just so sad.”

According to the reports, six family members were living in the home at the time, and none were hurt, though a family dog was reportedly killed.

In addition to the fatalities, two students were airlifted from the crash site in criticial condition. Their current conditions are not known.

[Feature image: Ricky Siemens/Facebook; A golfer visits a makeshift memorial at the Rockwind Community Links Thursday, March 17, 2022, in Hobbs, New Mexico. The memorial was for student golfers and the coach of University of the Southwest killed in a crash in Texas. (AP Photo/John Locher)]