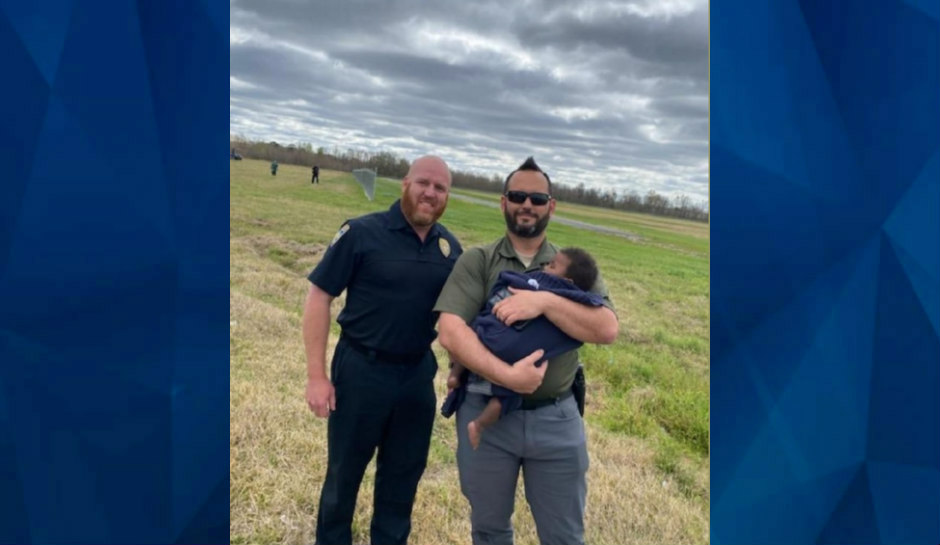 An 8-month-old boy is safe after Louisiana authorities found him alive in an open field in Baton Rouge.

According to WAFB9, the baby’s mother admitted she left him in a field near the 8200 block of Cypress Road. Early Wednesday morning, police began searching for the infant and found him sleeping in a field. He appeared to look OK but was taken to a local hospital for a check-up.

Police said the incident started when the child’s mother went to a fire station on Tuesday night but was ultimately taken to a hospital for mental health issues. Investigators said she mentioned her baby but he wasn’t with her at the fire station, which prompted an immediate search.

The mother eventually told investigators that she left the baby in a field and gave them a general idea of the area. Investigators said the mother went to the scene to help out in the search; the baby was found at the Saintsville COGIC on Plank Road.

“We were able to bring the mother to the scene, city police took the mother, the mother showed them an area on plank road near a church,” Curt Monte with the Baton Rouge Fire Department said.

East Baton Rouge EMS spokesman Mike Chustz, who helped find the baby, said the infant “didn’t even cry during the rescue,” according to the Miami Herald.

No charges have been filed against the mother and it’s unclear whether police plan to charge her with anything.