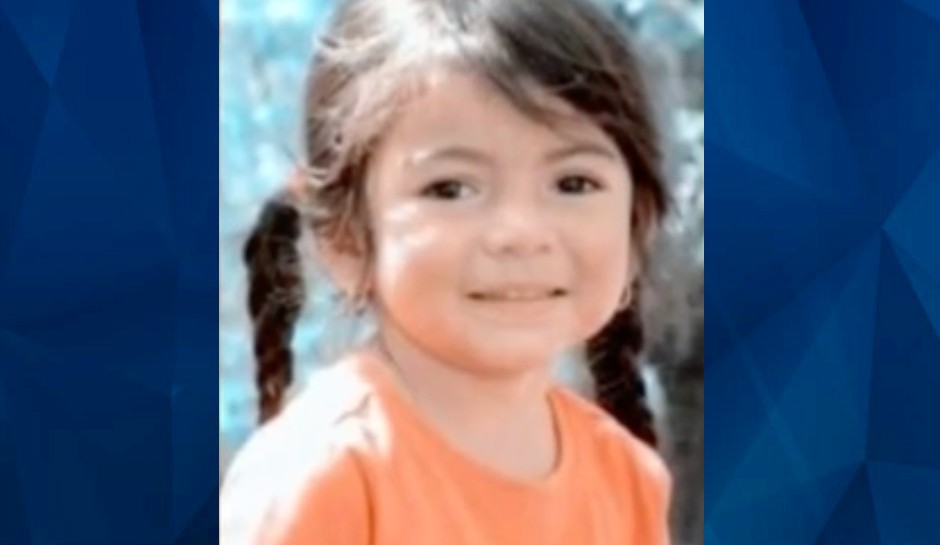 ‘So Many Screams of So Many Kids’: Witness Shares Account of Deadly Playground Crash as Driver Who Killed 4-Year-Old Girl is Booked Back into Jail

The 4-year-old girl died on her mother’s birthday

The teen driver of an SUV that crashed into a Florida playground, killing one child and seriously injuring another, has been identified.

WINK News reports that the motorist behind the fatal crash has been identified as Kiara Morant, 18, of Arcadia. According to the report, Morant had initially been charged only with driving without a valid license, and was released from jail. A WINK News reporter said in a Twitter post Friday morning that Morant has been booked back into jail with upgraded charges of a crash causing death.

The reporter also identified the girl who died as Maleena Valdez.

JUST IN: Kiara Morant was booked back into Jail this morning. She is the woman who drove into a playground killing a little girl and injuring another. After 4-year-old Maleena Valdez died, Morant’s charges were upgraded to driving w/out a license & crash causing death @winknews pic.twitter.com/UpeKNjzzdi

As CrimeOnline previously reported, Valdez, 4, died after being hit by the vehicle that crashed through fencing at the Arcadia playground this week. A 5-year-old girl was also hospitalized with serious injuries. According to the news station, Maleena Valdez died on her mother’s birthday.

A witness told WINK News that they heard children screaming, and inititally did not believe the sounds were coming from the daycare, right behind her home.

“It’s a pretty traumatic episode for all the kids seeing a vehicle just come right at them.”