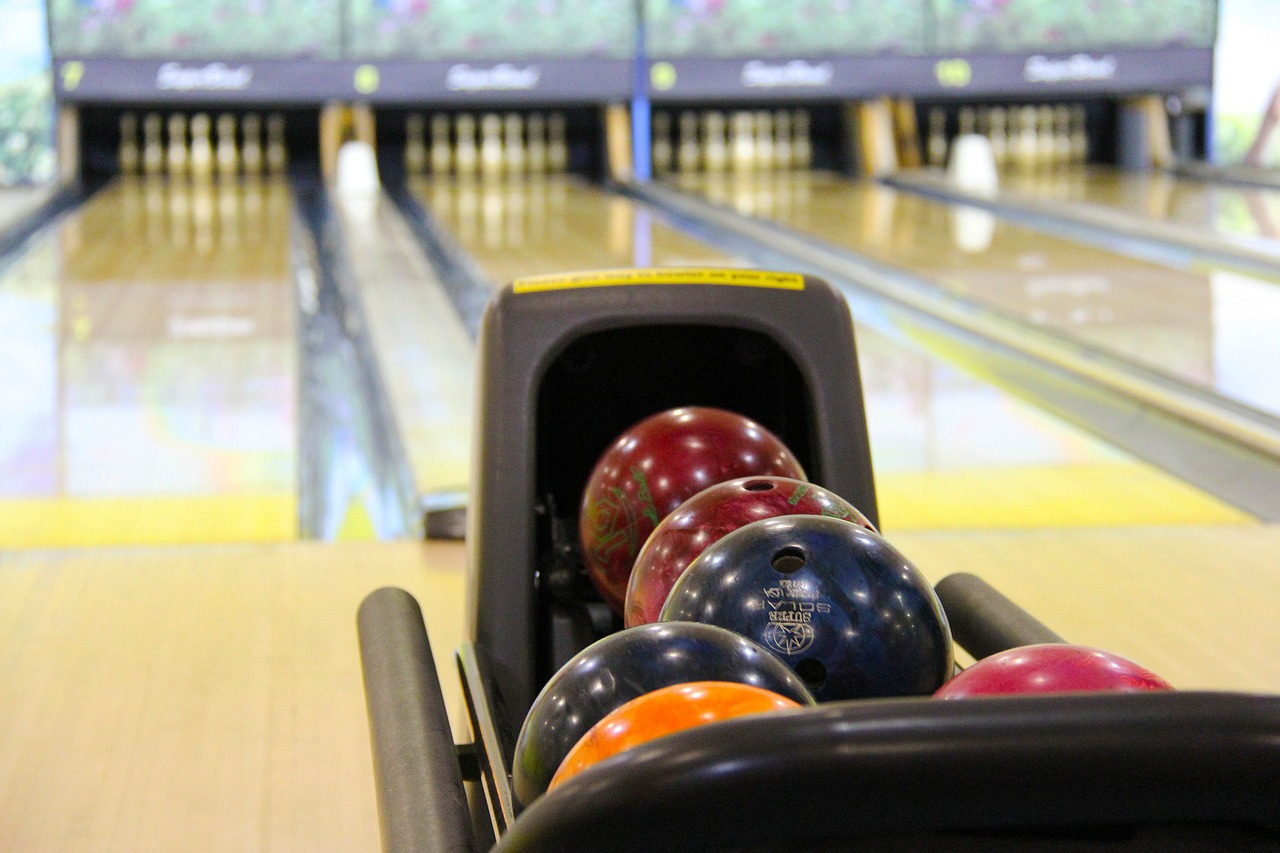 Woman Killed in Fight Over Bowling Ball: ‘Truly an Atrocity’

A celebration at a bowling alley turned deadly after a fight over a bowling ball reportedly erupted in gunfire.

According to the Macon Telegraph, police responded to a shooting at the Metro Fun Center in southwest Atlanta on Thursday night to find a young woman with multiple gunshot wounds.

The woman, who has not yet been identified, was pronounced dead at the scene.

An investigation reportedly found that a fight had broken out inside the bowling alley over a bowling ball. The argument spilled into the parking lot, where shots were fired.

The woman, who has not yet been identified, was pronounced dead at this scene.

The report does not indicate whether any suspects have yet been identified. Investigators are reportedly reviewing evidence, including surveillance video.

“This is truly an atrocity,” Atlanta Police Homicide Commander Ralph Woolfolk said, according to WAGA. “A young lady has lost her life tonight as a result of an argument over a bowling ball.”

“We talk about conflict resolution time and time again, and once again, this is an escalating dispute in which a young lady has lost her life over a bowling ball,” he said.