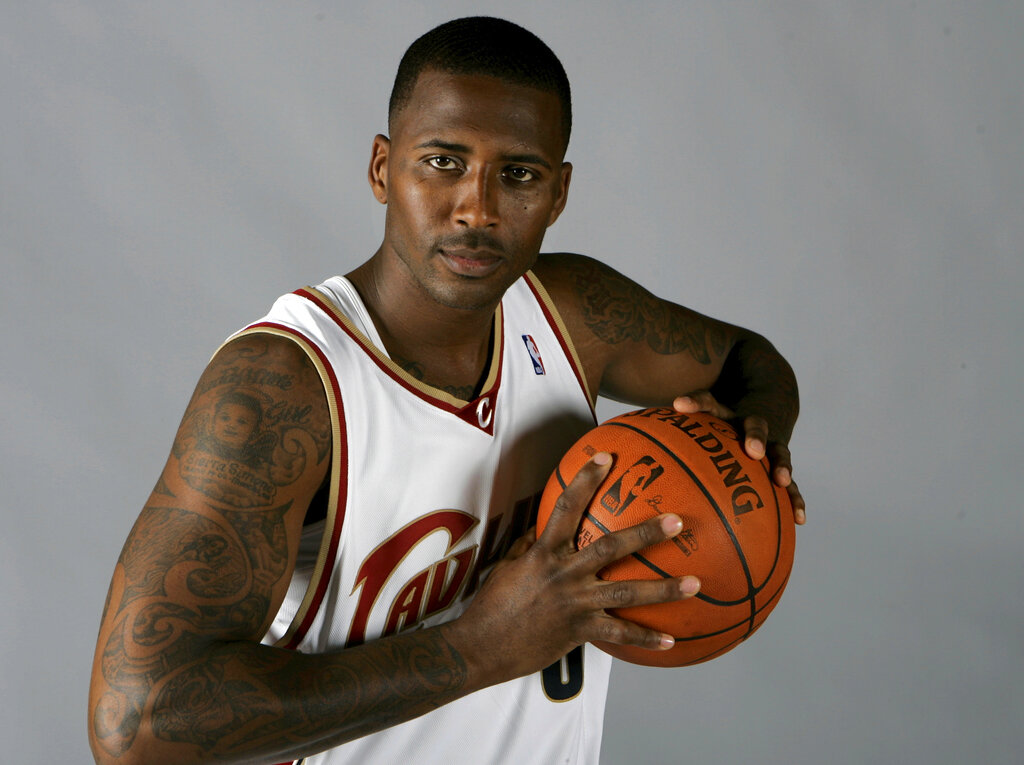 Former NBA player Lorenzen Wright made millions of dollars during his basketball career, but he also lost millions of dollars. His bullet-riddled body was found in a swampy field in suburban Memphis. He had been missing for 10 days. Who killed the NBA star?