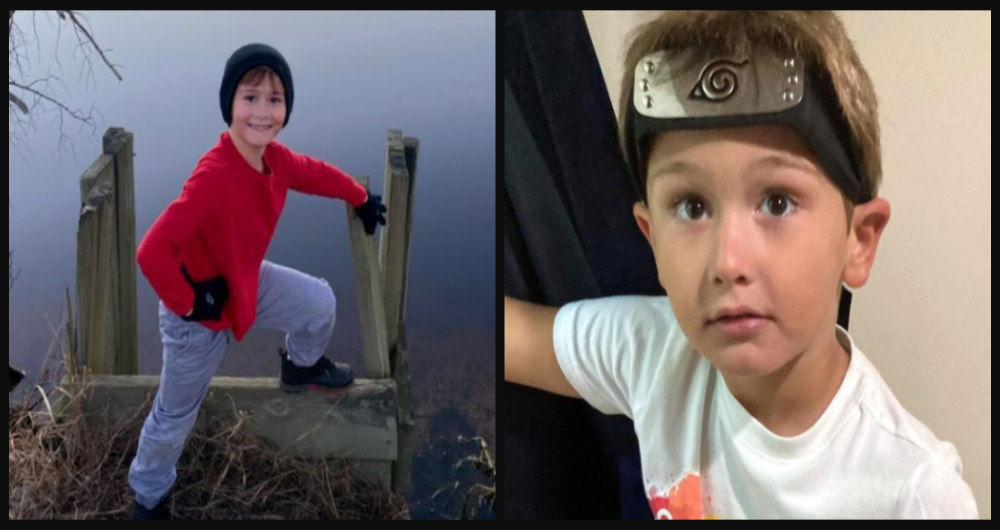 A New Jersey man accused of murdering his 6-year-old son will remain behind bars without bail while awaiting trial.

Defense lawyer Mario Gallucci referred to Gregor as a grieving father who had been “accosted” by the boy’s maternal family. Gallucci added that there was no reason to keep Gregor behind bars, as his father was “a highly-decorated retired New Jersey State Trooper.”

Although Gallucci pushed for home confinement, a judge ultimately sided with the prosecution. He’s been charged with child endangerment, along with the first-degree murder charge.

An autopsy confirmed that Corey, who was just a few weeks shy of his seventh birthday, died from “blunt force injuries with cardiac and liver contusions with acute inflammation and sepsis,” according to an autopsy report.

Court documents indicate that an investigator looking into the case reported that on March 20, 2021, Gregor and Corey were at a clubhouse gym at Gregor’s apartment complex in Barnegat.

Security footage allegedly showed Gregor increase the speed on a treadmill that his son was jogging on.

Corey’s mother, Breanna Micciolo, said that there were numerous warning signs of abuse. She claimed that the Department of Protection and Permanency (child social services) didn’t do enough to help her, despite her making child abuse reports.

Micciolo began taking photos of her son after she suspected something was wrong. She said she tried to get the judge to allow her full custody of her son in April, but “no one was helpful.”

“I’ve called 100 times over the last two years. Sometimes they would come out and talk to him, but they made it seem to be I was bothering them,” she said.

On April 1, 2021, a day before his death, Micciolo took Corey to Jersey Shore University Medical Center with so many bruises on his chest that doctors became concerned and ordered X-rays. Micciolo said she was told to take him to a child abuse expert the next day, but April 2 fell on a day that Gregor had custody.

Micciolo said the day prior she was told by the court that she couldn’t get temporary full custody of her son amid an investigation, and the boy was ordered to spend time with his father.

The next day, Gregor called Micciolo and told her that the boy has been vomiting and was extremely lethargic. Gregor took Corey to a hospital where he passed away.

Gregor then fled the state and turned himself in three months later, according to court documents, on charges of endangering the welfare of a child.

“I don’t know if he left while Corey was dying or he left right after Corey died, but he did leave Corey at the hospital,” Micciolo told NJ.com “I have no idea where he was the whole three months that this investigation has been going on.”

Micciolo said her son hated going to his father’s house and would hide in closets, kicking and screaming, but by law, her hands were tied.

Micciolo told CrimeOnline that a medical examiner initially said her son died from a “heart contusion,” but he was completely healthy with no medical issues when she dropped him off with his father.

“They basically explained to me that they’d never seen that before. They’d never come across a heart contusion,” Micciolo explained.

“I don’t want him to get away with this. He’s been torturing my family and my son for the last two years. He deserves to go to jail the rest of his life.”