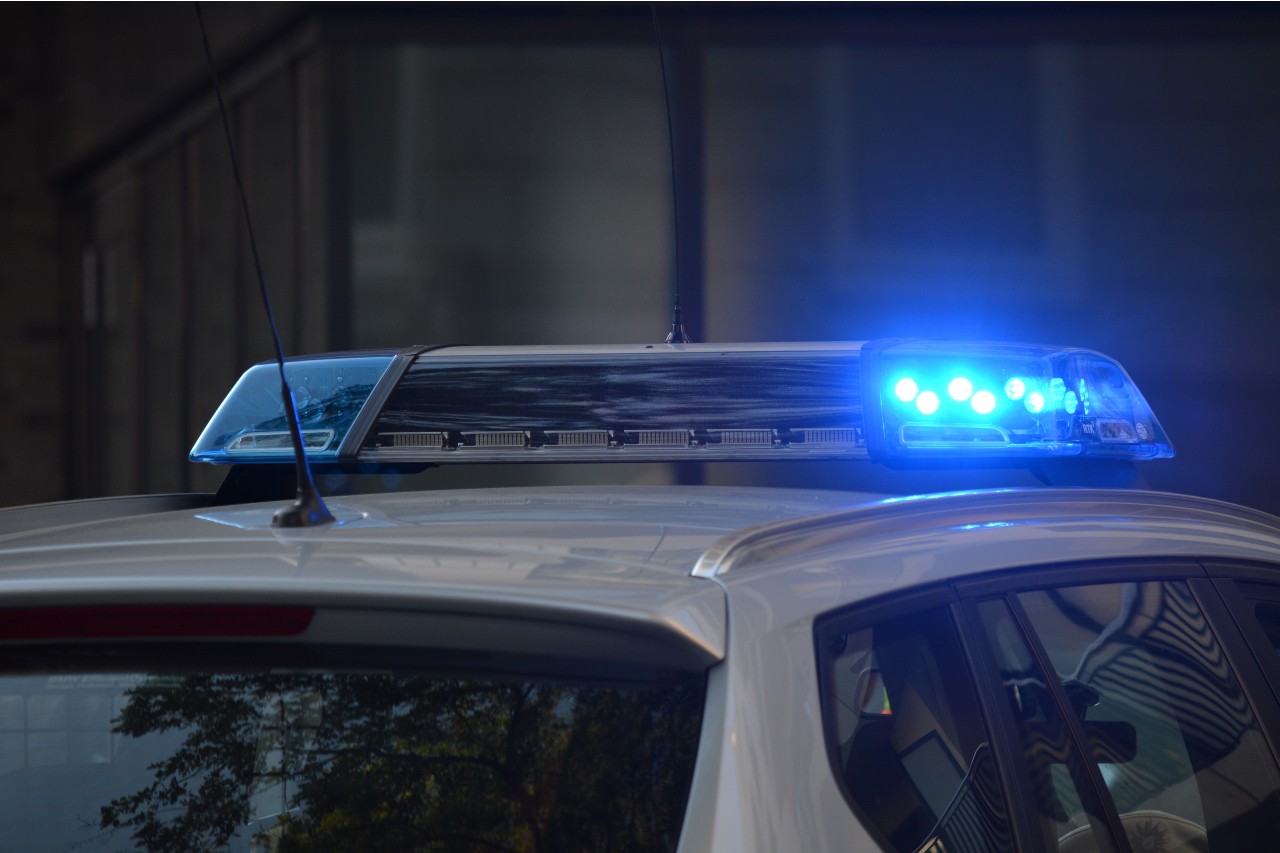 As PennLive reports, Pennsylvania State Polce announced the deaths of the undentified troopers and one civilian in a Twitter post after midnight Monday.

PHILADELPHIA COUNTY – The Pennsylvania State Police confirms two Troopers and a civilian were struck and killed on I-95 South in the area of milepost 18 in Philadelphia City at approx. 12:40 a.m. More information to follow.

According to the social media post, the three people were killed during a traffic stop on I-95 in Philadelphia City around 12:40 a.m. Monday.

A photo posted by ABC 6 News shows a damaged police vehicle with its airbags deployed.

Chopper 6 over the scene on I-95 shows a patrol car severely damaged with its airbags deployed. https://t.co/AbXZDbYelf pic.twitter.com/wy1niq9plK

Additional details were not immediately available. CrimeOnline will provide further updates on this developing story.