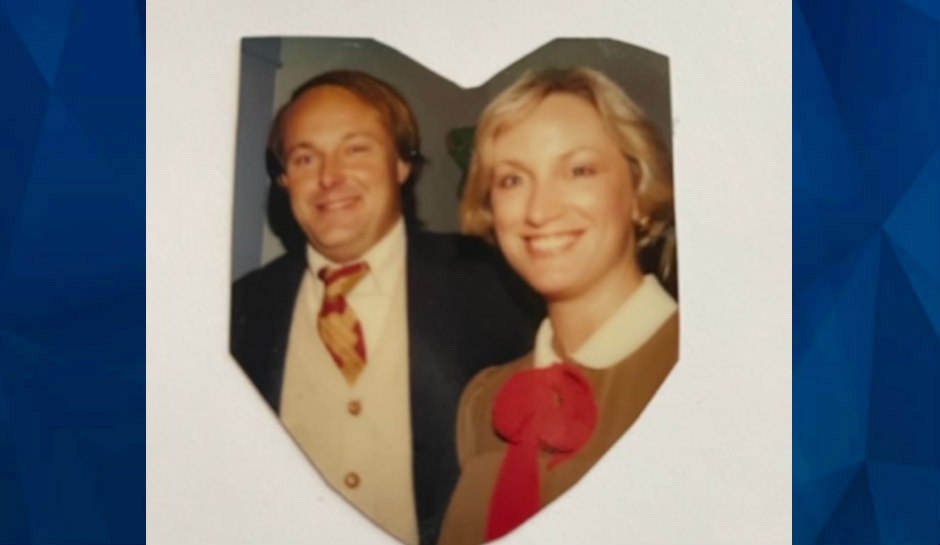 In May 1983, Stephen Hynes and fiancee’, Catherine Moore, are toasting their engagement with champagne and a cookout on the patio of her apartment. The couple is ambushed by Henry Albert Hamilton and Michael Fortson. Both men are armed with pistols and came through bushes onto the patio, something they had been doing often.

In fact, the men had ambushed and robbed three others that night alone. As the men try to force the couple inside, Hynes and Moore run away, but the couple trip. Moore gets up and keeps running but looks back and sees Fortson shoot her fiancee’. Moore runs to a neighbor’s apartment and calls the police.

Hynes, who is shot twice, dies before police arrive. Now, will these perpetrators get parole?