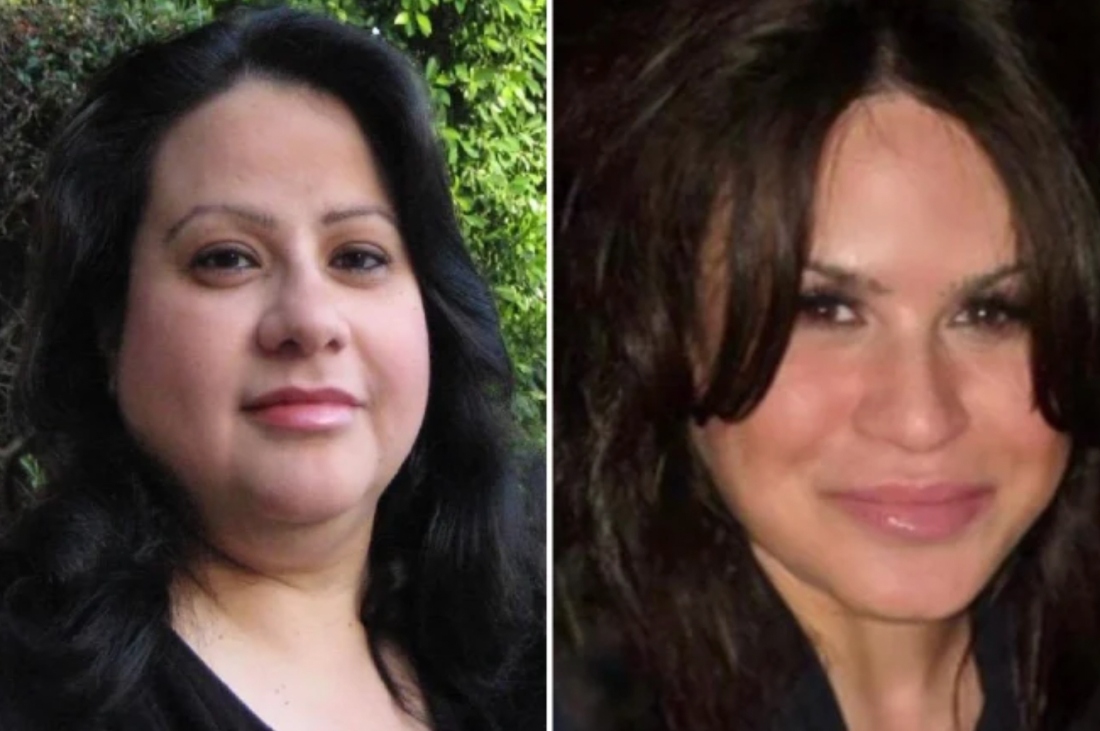 Missing Arizona Sisters, A Doctor and a Nurse, Died by Assisted Suicide at Switzerland Clinic While on ‘Vacation’

Family and friends of two Arizona sisters are working to untangle a devastating mystery after the sisters died of assisted sucide whie on what friends and family thought was a European vacation.

As Fox 10 reports, Lila Ammouri and Susan Frazier traveled to Zurich, Switzerland in early February and were reported missing when they did not return. Ammouri, 54, was a palliative care physicain and Frazier, 49, was a registered nurse. Both are believed to have been in good health, and their brother Cal desribed them to the Daily Mail as happy.

But both sisters reportedly underwent a legal assisted suicide procedure, possibly at Pegasos, a clinic based in Basel, Switzerland, that allows people who are not terminally ill to end their lives for $11,000, the Daily Mail reports. As the report notes, while Swiss authorites confirmed to The Independent that Basel-Landschaft the sisters had died by assisted suicide “within the legal framework,” there is yet no confirmation on exactly how, when, or where they died. The report notes that Pegasos is the only legal clinic that allows patients who are not terminally ill or have signficant, permanent quality of life issues to undergo an assisted suicide procedure.

Friends and family are left shocked by the devastating turn of events, and want to know who was with the sisters in Switzerland to help facilitate their untimely deaths.

Acording to the Daily Mail, the Pegasos clinic requires a third person to identify the decedents to authorities, indicating that the sisters likely had someone with them in Switzerland. The identity of this person or people is not yet known.

“This is the most terrible thing that’s ever happened to me,” Cal  Ammouri told the Daily Mail. “I’m an only child now. I don’t understand any of it.”

Cal told The Independent that he had spoken to his sisters a few weeks before their deaths and that the women gave no indication they were considering ending their lives.

“They were in a very good position of their lives in terms of careers and what they have reached and accomplished, and there is no reason for them to not be returning on their own volition,” colleague Dr. David Biglari told Fox 10 after the sisters were reported missing.

Biglari also said that co-workers received text message replies they believe were not written by Ammouri or Frazier.

“Some of the text communications they had, we are certain they were not from them,” Biglari told the news station. “They were most likely fabricated with someone else.”

The sisters’ heartbroken brother says he just wants to understand.

“Why would you leave your jobs, your home, your loved ones, just abandon everything,” Cal said to the Daily Mail. “I just want some answers.”