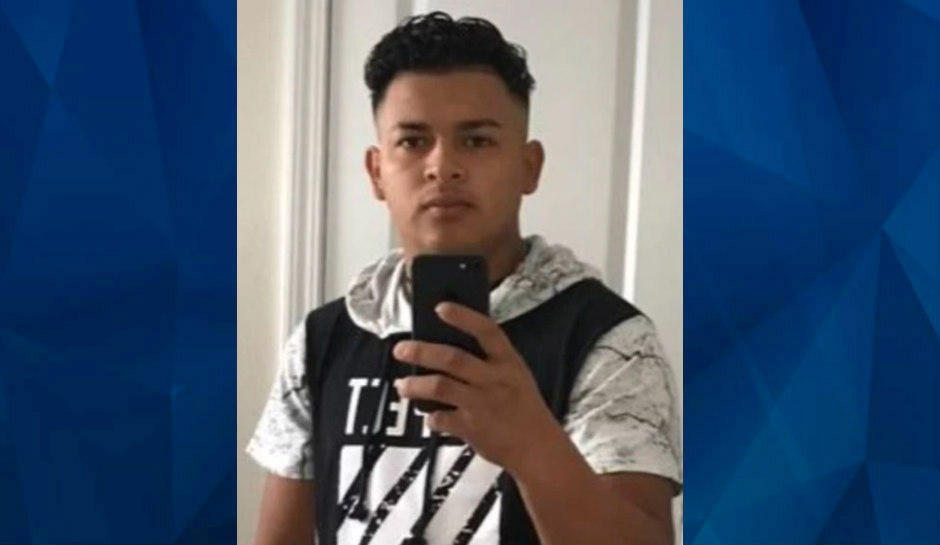 A missing Utah teen has been located safe thousands of miles from home and a suspect is in custody.

As CrimeOnline previously reported, David Lopez, who also goes by Amilsar Vasquez, is accused of abducting 14-year-old Areli Arroyo Osuna. Unified Police Department of Greater Salt Lake spokesperson Melody Culter said Lopez may have driven to Utah from Texas after he met the victim on social media. However, they’re not sure where he’s from exactly or if David Lopez is his real name.

Ariel was last seen getting into a black Nissan Altima, the police department wrote on Facebook.

On Tuesday afternoon, police found Areli safe in Texas and the suspect is in custody.

“[Osuna] has no relation to [Lopez],” Sgt. Melody Cutler with UPD said. “They met on social media a few months ago. He showed up in town and she did leave with him. Based on what we can find on social media, it does not look like he is from Utah, but then again we are not 100% sure about that.”

Cutler warned about the dangers of social media following the incident and warned parents that the outcome could have been worse, Fox 13 reports.

“We know there are kids out there that believe their social media is their private business, but it’s a dangerous place,” Cutler said.

“Ultimately, it doesn’t matter — any social media site is a potential danger for communicating with people we don’t know. Whether it be Facebook, Instagram, Snapchat, TikTok; all of those sites. These predators are very good at grooming children and getting them to do things that they wouldn’t normally do.”

Detectives from UPD are traveling to Texas to continue the investigation into the case. Additional information is pending their return.