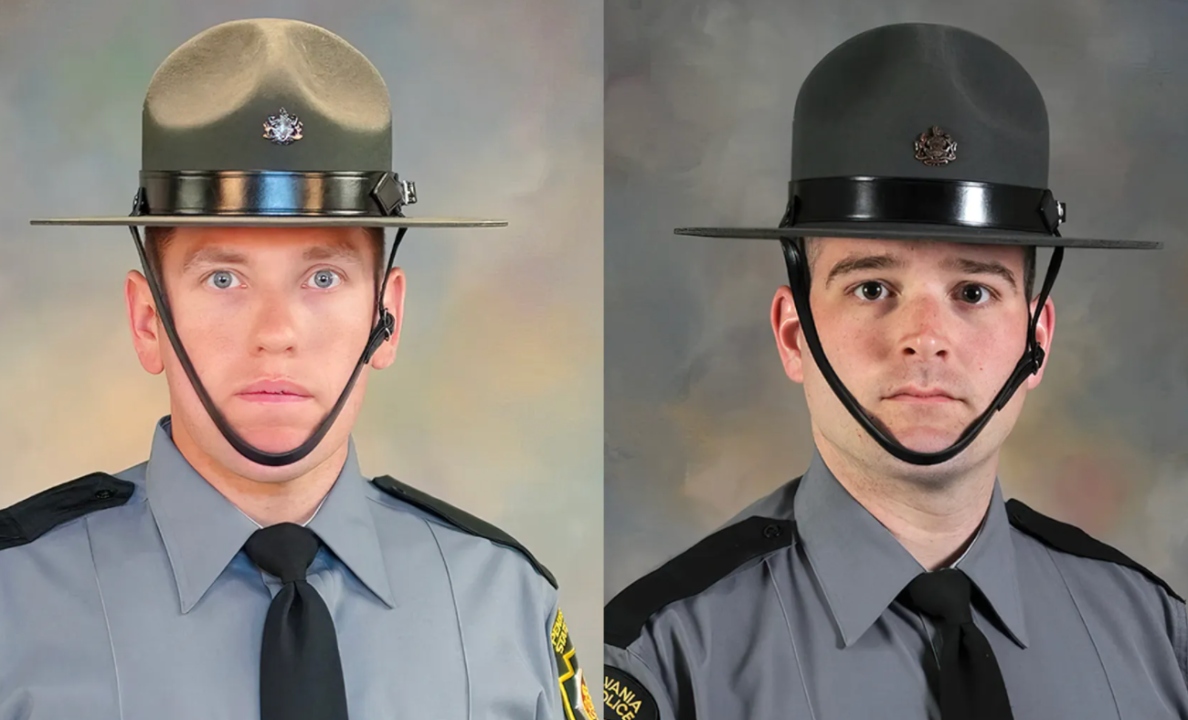 A woman is facing murder charges in the deaths of two Pennsylvania state troopers and a pedestrian who were killed earlier this week.

Fox News reports that Jayana Tanae Webb, 21, is facing 18 charges in the deaths of  29-year-old Branden T. Sisca and 33-year-old Martin F. Mack III — both Pennsylvania state troopers — and 28-year-old Reyes Rivera Oliveras. All three were killed early Monday when Webb allegedly struck them with her car on I-95 South.

According to the report, police had pulled over the vehicle Webb was driving in after midnight on Monday, but had to cut the traffic stop short to address the pedestrian walking in the left lane of the highway. While the officers were responding to that situation, Webb allegedly struck them with her SUV. While the investigation appears to have confirmed Webb was behind the wheel when she struck the three individuals, it is not clear if she was driving the vehicle when officers initially pulled the car over.

It is also not clear if the officers gave Webb or any other individuals in the vehicle permission to leave the scene while they were responding to the pedestrian on the interstate.

Among the charges are third-degree murder, DUI, and homicide by vehicle while driving under the influence. According to Fox 29, the suspect allegedly posted a tweet in January that read, “if you ask me, I’m the best drunk driver ever.” Authorities reportedly confirmed that Webb’s social media accounts are part of the investigation.

She was reportedly handcuffed and taken into custody at the scene. At the time of the deadly collision, Webb was allegedly driving at a high rate of speed. In addition to the people she hit, she also struck the trooper patrol car, ripping off doors, Fox 29 reports.

According to Fox News, Pennsylvania Gov. Tom Wolfe ordered flags flown at half-mast in honor of the fallen officers.

“This mournful incident is a stark reminder of the risks—and sacrifices—our law enforcement officers undertake every day to keep us safe,” Wolfe reportedly said.