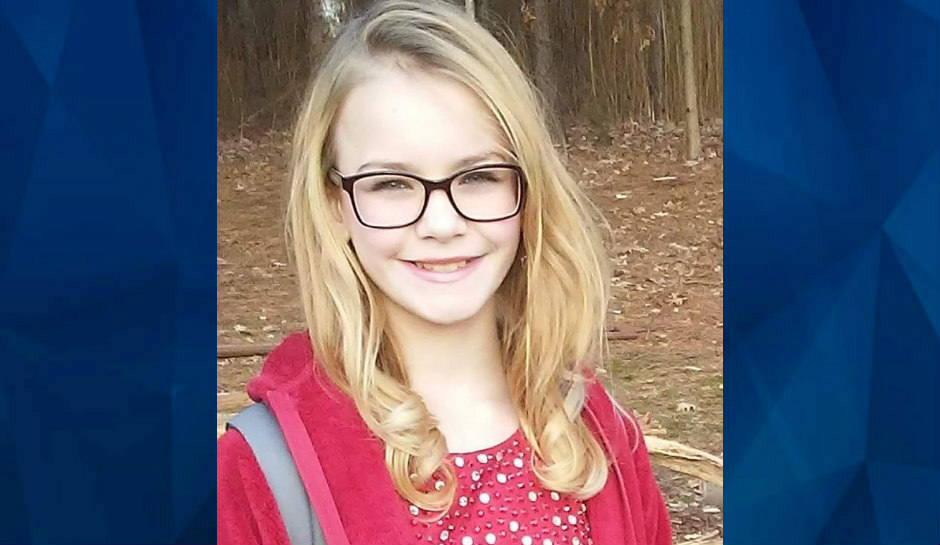 An Alabama man has pleaded guilty to capital murder after a little girl’s family agree to allow him to take a plea deal.

On Thursday, Christopher Wayne Madison, 36, appeared before Circuit Judge Jeremy Taylor in Dekalb County, Alabama, and entered a plea of guilty to capital murder, in connection with the death 2019 of Amberly Barnett.

As CrimeOnline previously reported, Amberly was last seen at her aunt’s house, off of County Rd 822 in Collinsville, on March 1, 2019. A search for the child commenced and continued throughout the night as a team combed through DeKalb County and into Georgia.

The little girl’s body was found at around 6:30 a.m. Saturday, buried behind her aunt’s home. His cause of death was listed as strangulation.

“At approximately 6:30 a.m. this morning, the deceased body of 11-year-old Amberly Alexis Barnett was located,” Sheriff Nick Welden said during a Saturday press conference in 2019. “Due to the current investigation, we are limited on the information that we are able to release.”

According to investigators, Amberly’s body was found through clues left inside and outside her home. A blonde hair and a bloody sock were found on a path that led them directly to her. Inside the home, investigators found blood on the bathroom sink, a mirror, on walls, and on a bed frame. There was also a pair of bloody jeans in the dryer.

Coosa Valley News reports that Madison was said to have been into “bondage,” but no motive has been officially established. The incident, however, was so gruesome that veteran homicide investigators were left shaken and disturbed.

On the evening of the murder, Amberly, who is originally from Georgia but lived with her aunt, stayed home alone while her family went shopping, according to an investigator who worked the case. When the family arrived home and discovered the child missing, they contacted the police for assistance.

Madison, who lived next door to the victim, feigned innocence and even helped police search for Amberly. Madison tried to lead investigators away from the backyard and claimed he had already searched the area. Investigators returned the following morning and searched the yard anyway, making the gruesome discovery.

Investigators said a blue rope was found around Amberly’s neck. Madison’s live-in girlfriend told police that the same blue rope was previously in their home.

The victim’s family asked prosecutors to accept the plea offer. The offer will take a trial and the death penalty off of the table. However, it will also spare the family from seeing graphic evidence and reliving the traumatic experience.

Madison’s guilty plea means that he will spend the rest of his life in prison without the possibility of parole.