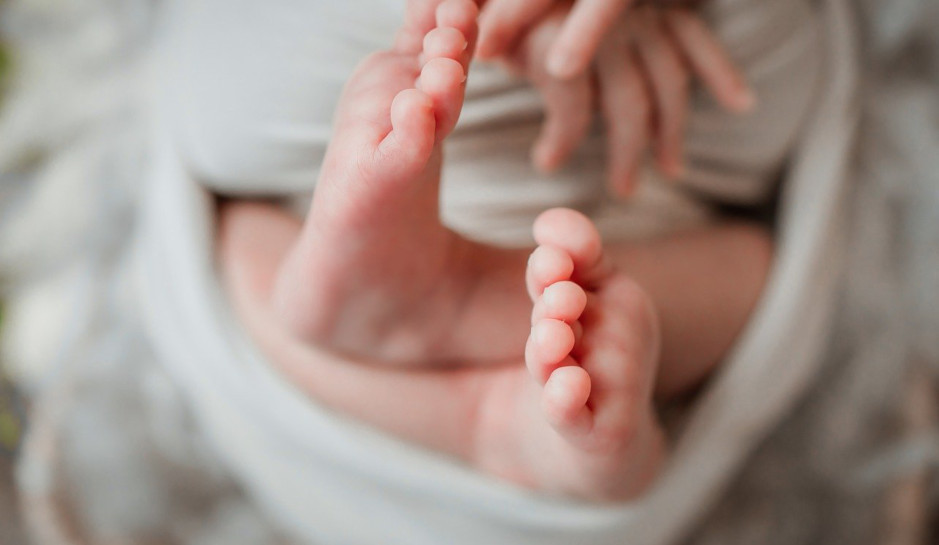 Mom Carries Missing Dead Baby ‘All Over Town’ to See Dolphins & Cemetery Before ‘Passing Out,’ Losing His Body: Police

Newly-released police reports offer more insight into the disappearance and presumed death of a missing Texas baby who was last seen in Long Island Village, in Cameron County.

According to the Cameron County Sheriff’s Department, Zachary De La Rosa and Susanne Pierce were arrested on March 22 and charged with injury to a child. The pair reportedly admitted to playing a role in their newborn’s death, NBC 23 reports.

Police began investigating after a neighbor of the suspects called for a welfare check on a newborn baby. On March 18, officers arrived at the pair’s Port Isabel home, where the defendants initially refused to answer their door. The officers were eventually let in by De La Rosa; police say they saw newborn baby clothing and shoes in the home, but no baby.

De La Rosa reportedly told police that they did indeed have a newborn named “Malaki,” but that he had stopped breathing, despite CPR attempts. De La Rosa allegedly said he felt responsible since he didn’t call 911 for help. He added that Pierce took the baby somewhere alone and he had no idea what she did with him.

When investigators interviewed Pierce, she allegedly admitted that her baby had died and that she took him “all over town” afterward, and looked at “dolphins and pelicans” and an old cemetery. Pierce said she had the baby under her shirt at the time, then passed out when she got stuck in the mud during her outing.

When Pierce woke up, she noticed that water had started to rise around her and the newborn was not with her anymore.

“At some point, information that was gathered from the mother and father, the child had died,” Cameron County Constable Norman Esquivel said.

“Mother just remembers telling us that she was walking in certain areas with this child that was not alive. She said she went to several different parts of Port Isabel. There’s an area off a little east of Long Island Village that she remembers being with the child but she does not remember the whereabouts of the child that’s all she remembers.”

Since Pierce had the baby at home and didn’t have a birth certificate, there is no official record of him being born.

“This couple didn’t want law enforcement to find out about this birth, so there are no records of this birth happening with hospitals or doctors. That did not happen,” Esquivel said.

As of Thursday, the baby’s body has still not been found. A search is ongoing.