A missing Nevada teen went on a date with an unknown man the day before she vanished and had complained about being sexually harassed at work.

As CrimeOnline previously reported, 18-year-old Naomi Irion was last seen sitting in her vehicle on security footage on March 12, while apparently waiting for a shuttle she takes to work when she disappeared. Naomi works for Panasonic in the Reno-Sparks area, her mother said, and it’s typical for her to catch the shuttle to work.

According to Naomi’s brother, Casey Valley, Panasonic knew of the reported harassment at work and decided to handle it internally, DailyMail reports.

An unknown man spotted on security footage walked from the direction of a homeless camp located nearby on the day in question; he began lurking in parked vehicles before getting in Irion’s car and driving away. KOLO reports that Irion was in the passenger’s seat as the man drove away.

Valley said that security footage seemed to show the suspect saying or doing something that made Naomi move from the driver’s seat to the passenger seat. Valley viewed the footage after going to Walmart to see if his sister had made it there. 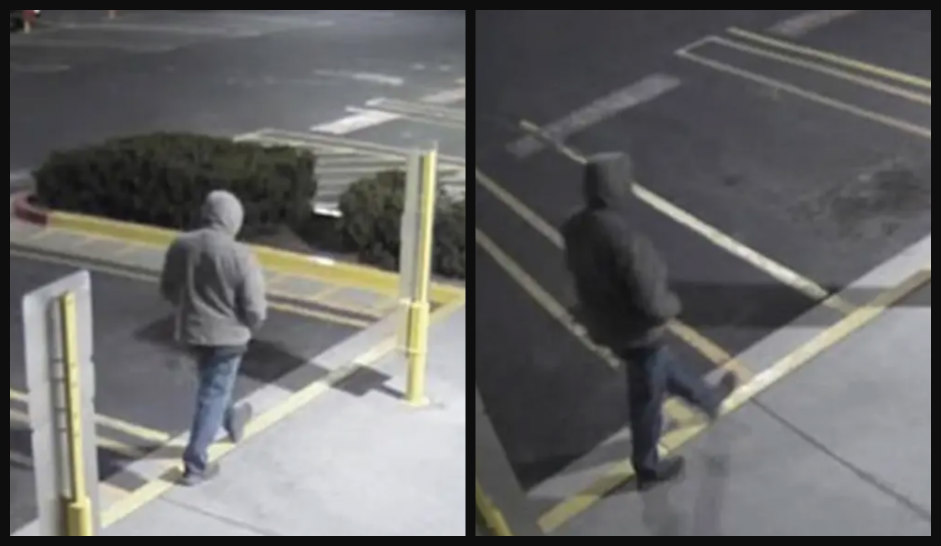 Naomi’s family said she had been exploring life as a young adult in the U.S. after spending her childhood growing up in different countries with her family and father, who’s a diplomat. Last year, Naomi moved in with her brother in Nevada and began working at Panasonic.

Up until this year, Naomi had never learned to drive and had never been on a date. On March 11, however, she went on a date with a man she reportedly met online.

“I saw her the night before. She had gone on a date on Friday afternoon. She was going to bed early because she had to work in the morning. During that date, they’d hung out in Reno and gone to thrift stores. She seemed fine,” Valley said.

“I’m not sure [if they’d been out before]. I think it was a relatively new person. It was a man. They spent some time in Reno. I saw her afterwards… I have no reason to believe that this person was involved.”

At around 5 a.m., she left her brother’s home and headed to a Chevron gas station where she was spotted buying snacks. She then drove into the Walmart parking lot at 5:09 a.m. and chatting on social media while waiting on the shuttle.

Investigators found Naomi’s blue 1992 Mercury Sable on March 15 at the Fernley industrial park. They said evidence inside the car suggests that a crime was committed. 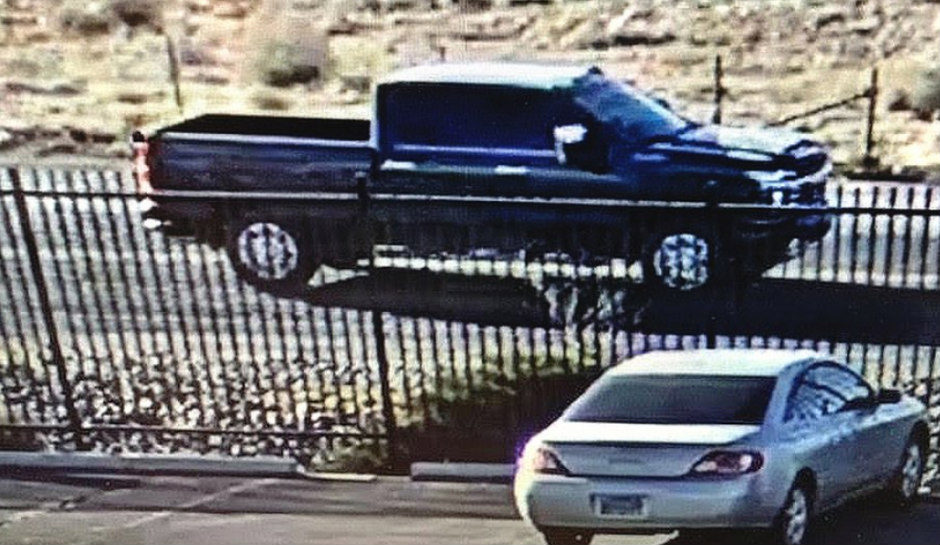 Police are also searching for a late model Chevrolet High Country four-door pickup truck, which was spotted in security footage leaving the area around the time Naomi disappeared. Investigators feel that the suspect may have been driving the truck shortly after her disappearance.