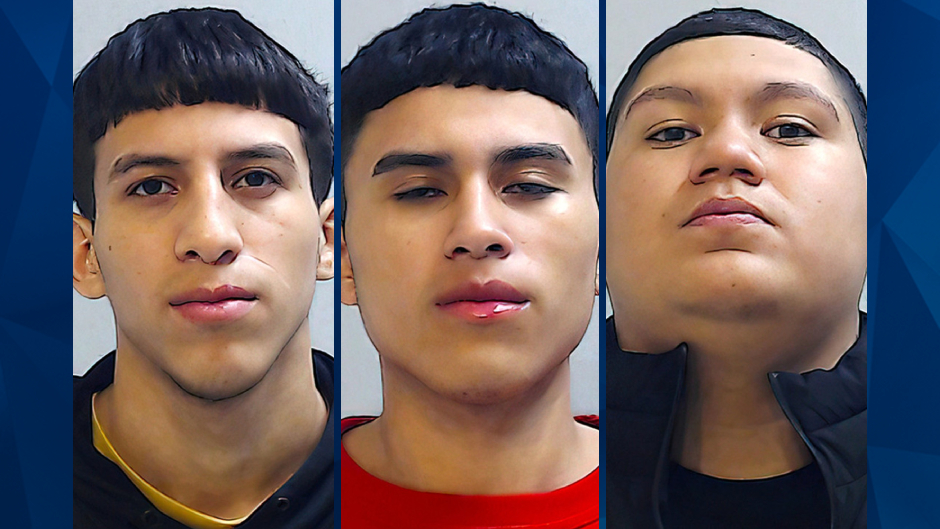 A rancher finds Gabriel Quintanilla beaten, in a field outside McAllen, Texas. The 42-year-old dies of blunt force trauma to the head. An investigation uncovers a warrant for Quintanilla on charges of continuous sexual assault of a child and assault, family violence. This is after Quintanilla’s 9-year-old daughter accuses him of inappropriately touching her.

Police said the girl’s teen stepbrothers, Christian, and Alejandro Trevino, learn of the accusations and confront Quintanilla, leading to a fight. Quintanilla reportedly then left the area on foot. A second fight occurred when Christian Trevino allegedly chased Quintanilla.

At some point, Alejandro Trevino arrived in a car driven by friend Juan Eduardo Melendez, 18. The two other teens reportedly joined in on the attack. Quintanilla was then attacked a third time. Police believe brass knuckles were used. The teens put Quintanilla in the bed of the truck, then drive him to the open field where he is dumped.